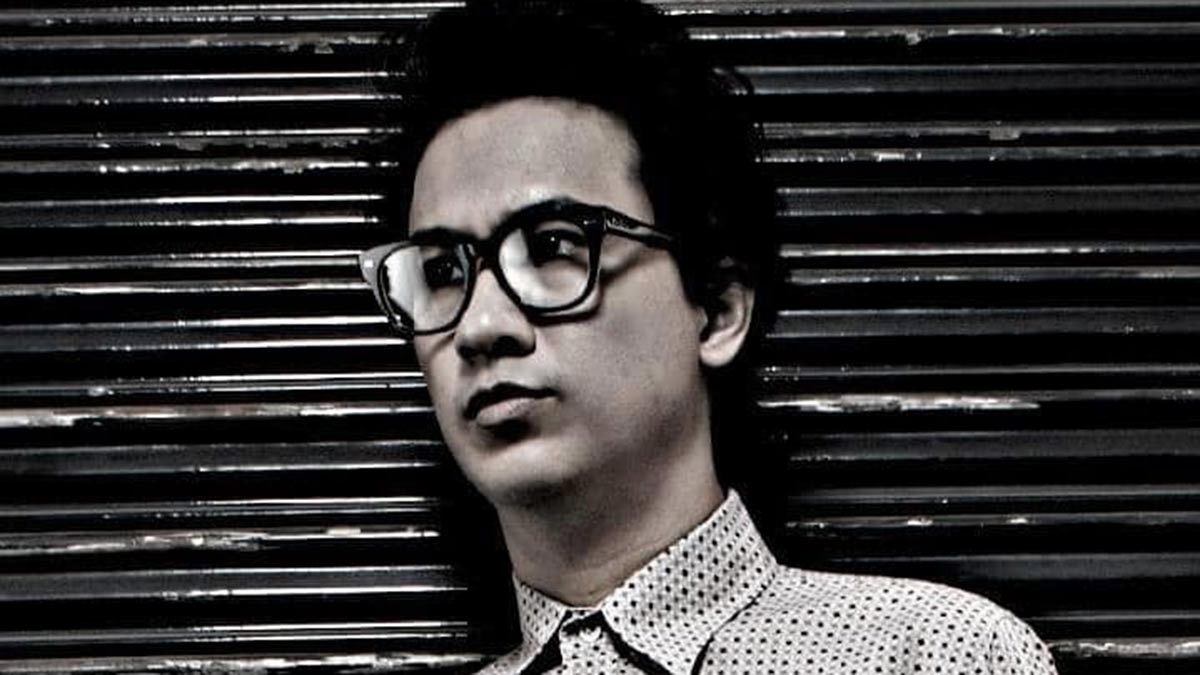 Ely Buendia on Eraserheads: "We weren't Itchyworms. We weren't Parokya ni Edgar. But you know, it was good while it lasted. We had a very, very good working relationship. It's just that, I don't like it when people say that. It's just a wrong way to go in terms of how the dynamics [were] within the band."
PHOTO/S: Eraserheads on Facebook

The sentimental song from the 1994 album Circus, which has been played over nine million times on Spotify, reminds Ely of how it was taken against them upon their disbandment, he confessed in a podcast episode of Wake Up With Jim & Saab.

Earlier, the vocalist went viral after he revealed in the same pod guesting what their fan song Spoliarium really meant, finally debunking a long-running conspiracy theory about it almost two decades since he left Eraserheads.

In case you missed it, he also tried to dispel this other "myth," that the band wasn't really as close as some fans liked to think they were.

"It's one of those songs, like I said, there are some songs na when you mature as a song writer, there are lyrics na medyo cringe-worthy... I'm sorry," he told hosts Jim Bacarro and Saab Magalona.

Ely said the feeling does not have anything to do with the song's composition, but rather the "sentimentality" of fans whom he said used that one song to make the group feel bad about disbanding.

"It's not a specific line, but the whole sentimentality of it [that's] cringey... I was kinda sick of fans saying na, 'You're friends. You shouldn't have broken up.' They made us feel bad about it," he said, adding how "everything points to that song."

"That's what they reference all the time but what fans didn't know, what the public didn't know is that," Buendia portended before another confession.

"I don't wanna break hearts again, but we were never close. We were never friends. That's why we broke up," he said.

"We weren't Itchyworms. We weren't Parokya ni Edgar. But you know, it was good while it lasted. We had a very, very good working relationship. It's just that, I don't like it when people say that. It's just a wrong way to go in terms of how the dynamics [were] within the band," he added.

Proof of how the band's relations really were? Host Jim Bacarro revealed how Ely told him one time that Eraserheads never drank together for the sake of drinking.

But much like how he didn't expect fans to believe him even after demystifying "Spoliarium," Ely said that associating "Minsan" with the group's apparent bond is "another myth" he had stopped correcting.

"That song is actually about my actual friends. The friends that were with me during my stay at Kalayaan," Ely said, referring to the iconic student dormitory where University of the Philippines students would stay on their first year.

"It wasn't about the Eraserheads. It was about my friends," he added.

Here's to give you the song's first twon stanzas: