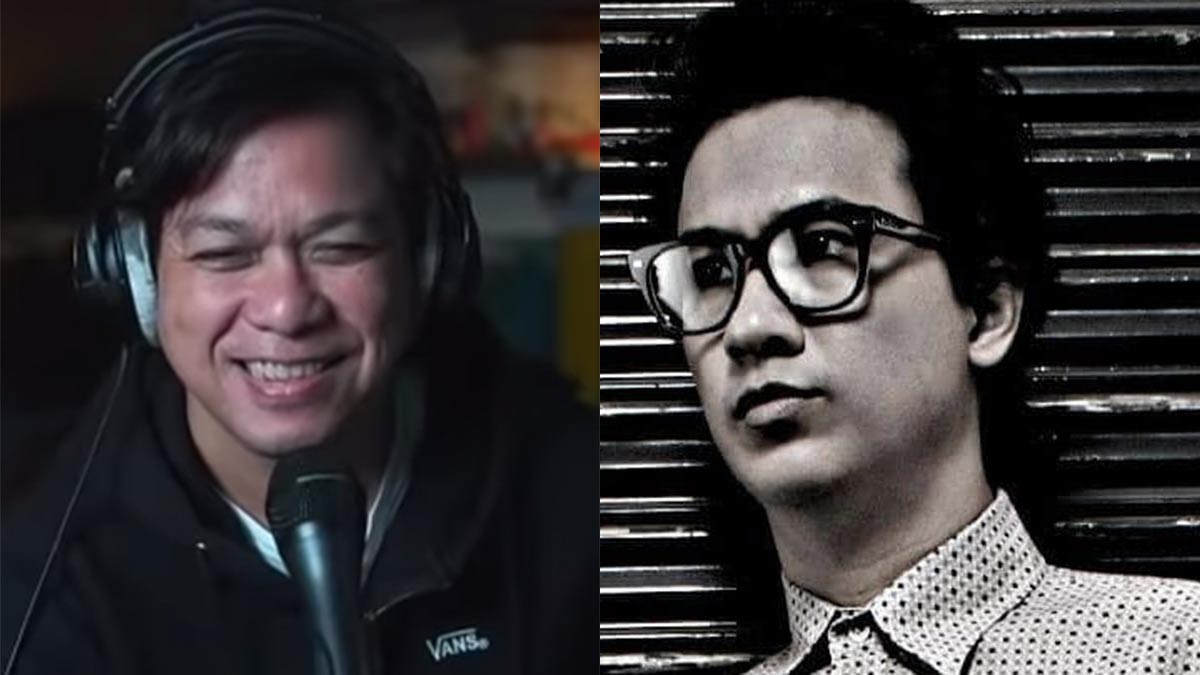 Raymund Marasigan on the "not close" friendship of Eraserheads members: "You know, it was good while it lasted. We had a very, very good working relationship."
PHOTO/S: Raymund Marasigan YouTube / Facebook

That lack of a deep bond was the reason the band broke up, Marasigan said on his YouTube channel.

It's no secret, as fans can see in the Eraserheads' social media feed that they hang out with different people, he said.

Marasigan was reacting to ex-frontman Ely Buendia's comments on the Wake Up with Jim and Saab podcast, where he revealed that their song "Minsan" was about missing the good old days with his dormmates in Kalayaan Residence Hall, and it was not about the Eraserheads.

That's where Ely further said that he and his former bandmates were "never friends."

Raymund, who found fame after the E-Heads as lead vocalist for Sandwich, affirmed, "In this age of social media, if you check for the past 10 years, 20 years our feeds as individuals, you will easily see who we were hanging out with. It's not a secret ever since.

Marasigan said the song "Minsan" was indeed about Buendia's roommates while he was staying in Kalayaan.

"We are not batchmates, ahead siya by a year. So he was talking about those guys who I know din. Those are the people he talked about in 'Minsan.' I'm sorry if I'm breaking hearts," he said.

While they were not close, Marasigan said it didn't come to a point where he and his fellow bandmates wouldn't want to be in the same room together.

"I do respect them. And I think we all wanted to make things work together. We're just not close. Yes, after the show, we had drinks, celebrate, but that's it," he said.

In the podcast, Buendia said "Minsan" makes him cringe because of the amount of sentimentality it brings and because he said fans use the song to make the group feel bad about breaking up.

"I don't wanna break hearts again, but we were never close. We were never friends. That's why we broke up," Buendia said.

"But you know, it was good while it lasted. We had a very, very good working relationship," he said.