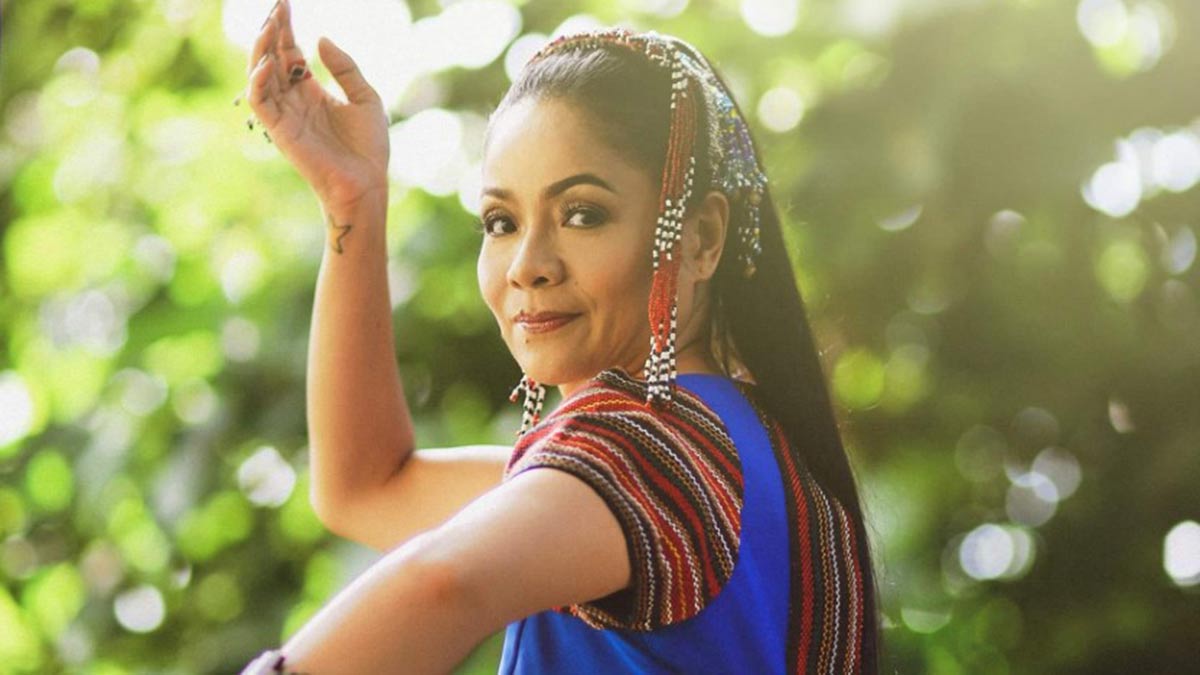 Singer-songwriter Bayang Barrios, together with her band Ang Naliyagan, is set to release a new album eight years after her last album in 2013, Malaya.

Titled Sariwang Hangin, Bayang hopes to bring the “sariwang hangin” to those who will listen to the songs in her album amid the pandemic.

She tells PEP.ph through a text message, “May kanta ako sa album with the same name, at sa aking pananaw, if the pandemic has taught us anything, nagkaroon tayo ng re-evaluation ng mga bagay-bagay sa buhay natin.”

With the pandemic, people have been accustomed to wearing masks, lessening the moments for us to feel some fresh air outside our homes.

Aside from that, it also felt like breathing some fresh air for Bayang when she and her band collaborated to write the songs in the album. 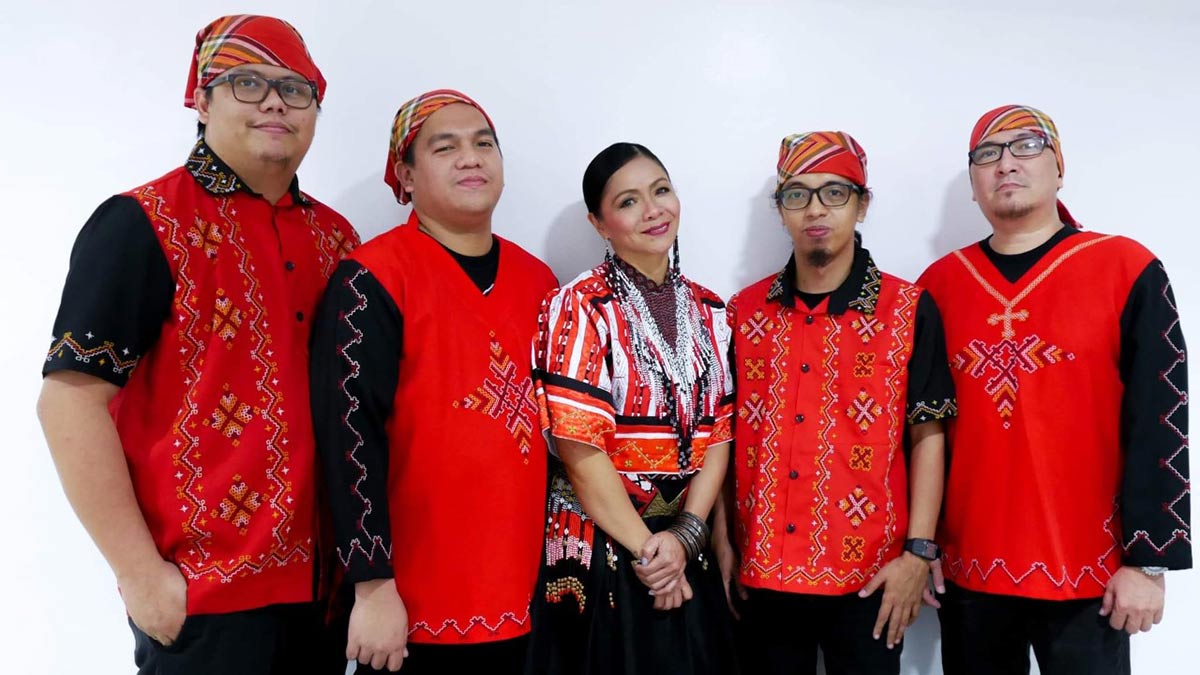 The first single talks about an “affair between someone married and another partner, who symbolized all the love that they wanted to feel, and to receive in a relationship.”

The song depicts how the affair, despite being illicit, made these two people learn to love themselves “as they reveled in one another.”

“It was fleeting, it was illicit, and it was not meant to be, pero it allowed them to learn to love themselves as they reveled in one another.

“It is a song about secrecy and intimacy, and knowing what you want, whatever the cost.”

Other singles from Bayang's Sariwang Hangin are expected to come out in the coming days.