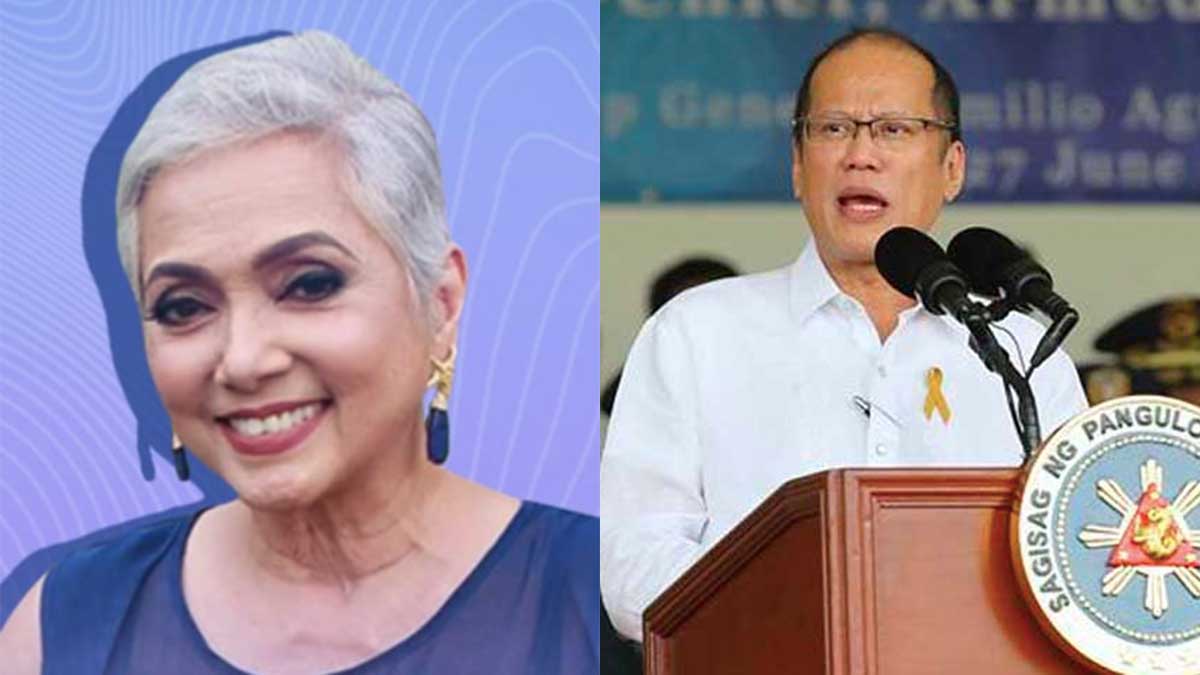 Noynoy, who was called PNoy during his term as president, died at age 61 of renal failure caused by diabetes on June 24, 2021.

On June 26, during a funeral mass at the Church of the Gesu inside the Ateneo de Manila University campus, Kris Aquino, revealed in her tribute that “Minsan Minahal Ay Ako” was one of her brother’s favorite songs.

She said, “The whole of last night, while we were in Heritage, hinahanap ng staff there's one song in particular that Noy had been listening to over and over again, and I was told that it was his favorite.

“And I think we spent three hours trying to research the song, it was originally done by Celeste but it was the [Ice] Seguerra version that Noy had liked so much.”

Jaya performed the song during the mass.

Upon learning it was PNoy’s favorite, Celeste took to Facebook on the night of June 26 to share the story behind the song.

Celeste said that the song, composed by Jose Javier “Joey” Reyes and Ryan Cayabyab, was used for the musical Katy!.

Celeste wrote in her post, “We created ‘Minsan [Ang] Minahal Ay Ako’ in 1987 for the musical Katy!.

"It was envisioned by our authors Jose Javier Reyes and Ryan Cayabyab to be the love letter of every performer for her audience.

"It speaks of the love that can be taken away by a fickle public. But the love of the performer for her audience through the years remains pure and real even when forgotten.

"That the song took on a life of its own and became a favorite of many since then continues to amaze us.

“But to learn that PNoy loved our song and drew solace from it...

“I am confident I speak for the creative team of Katy!- Joey, Ryan, Girlie Rodis and I.

“It is our honour; we are deeply deeply blessed.”

Katy! is a Filipino musical based on the life of “Queen of Philippine Jazz” and “Queen of Bodabil” Katy de la Cruz.

Katy! made its stage debut in 1998. Mitch Valdes played the lead role.

Isay Alvarez portrayed Katy when the musical had a rerun in 2013.