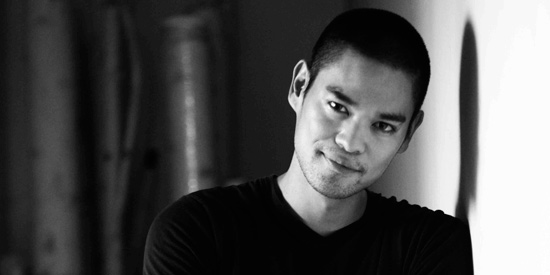 JayR is behind the independent recording label Homeworkz.

Homeworkz is a full production independent record label based in Manila. The company was founded by multi-platinum recording artist JayR Sillona in 2007, initially as a music production group with sound engineer and producer DJ Jummy Muna. In 2009, Homeworkz expanded into music distribution. With a roster of talented OPM artists, which include Q-York, Salbakuta, Kley, and Mica Javier, Homeworkz aims to promote OPM and to provide its artists with the right platform to showcase their diverse talents.

Homeworkz also released JayR’s and Mica Javier’s smash hit single “Tonight,” which was the number one single for two straight months on Wave 89.1. The label has also collaborated with top Filipino artists such as Kyla, Nina, Anne Curtis, Kris Lawrence, and Billy Crawford to name a few.

The mainstream success of “Tonight” in Manila catapulted Mica to mainstream popularity, which led to numerous TV appearances, countless corporate events, and live performances in the metro’s major entertainment venues. Awit Awards honored Mica as the Best New Female Artist of 2014 after two of her songs, “Heart Song” and “Dreamer” became certified smash hits right after Homeworkz released them. “Heart Song” peaked at No. 8 on Myx’s OPM Countdown while “Dreamer” is chart-topping hit as it peaked at No. 4 on Wave 89.1.

Aside from her very busy schedule as a recording artist and concert performer, Mica also runs her own business as she is the owner and founder of the MNL Fragrances line of perfumes and colognes.

Kley, on the other hand, was honored as Best New Artist in the group category by Awit Awards because of the unprecedented success of the band’s debut self-titled studio album. Kley is composed of Deejay Poblete on lead vocals, Jeff on drums, Ray on lead guitars, Noah on acoustic guitars, and Chowie on bass. Kley is the band behind the hits singles “Tsismosa,” “Hihintayin,” “Tayo,” and “Injanan.”

Kley’s album is available on iTunes and in all Astrovision and Odyssey outlets nationwide. For bookings and inquires on Mica and Kley, contact Konnie of Homeworkz at 0917-8415916.