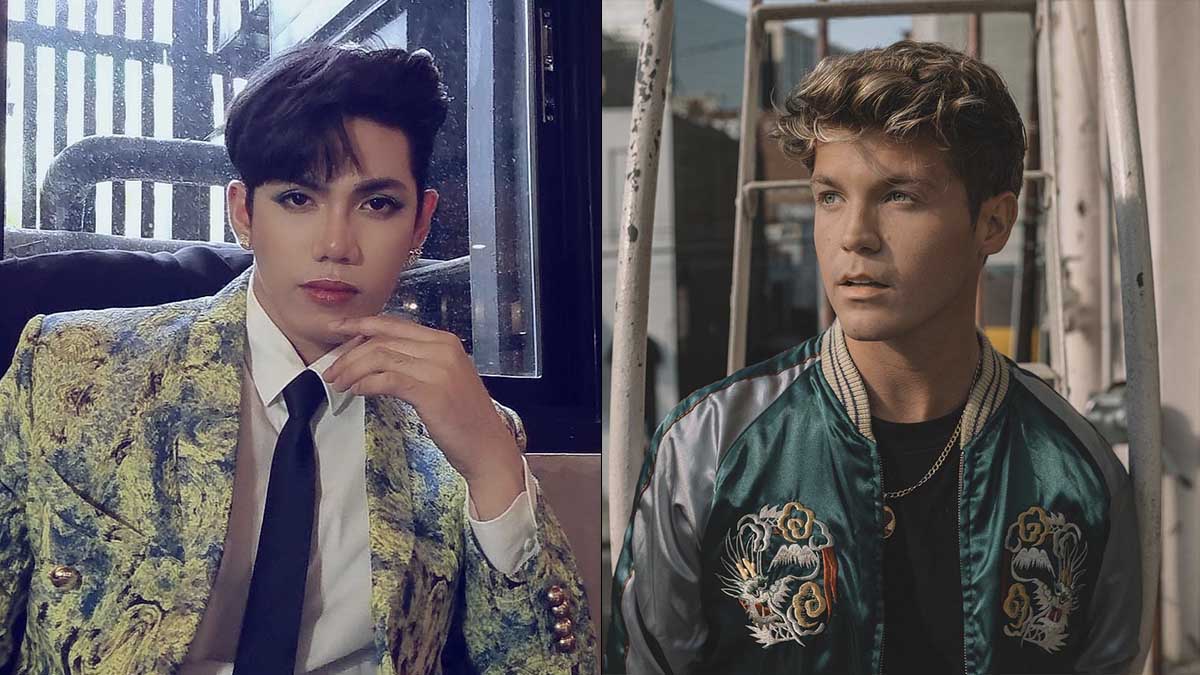 SB19's Stell is elated after "Here's Your Perfect" singer Jamie Miller gave him his seal of approval after doing a short cover of the song on TikTok.

Jamie is a 23-year-old Welsh singer who is now based in Los Angeles, California. He rose to popularity after joining The Voice UK in 2017 where he placed third.

He is currently signed with Atlantic Records, the record label behind Bruno Mars, Cardi B, Coldplay, Charlie Puth, and many others.

On July 14, 2021, Stell granted his fans' request of doing a cover of "Here's Your Perfect." He received tons of praises for his acapella version which he uploaded on TikTok.

Jamie even did a reaction video on Stell's cover where he is seen visibly impressed by the OPM pop group member's amazing vocals.

During SB19's virtual presser with Spotify on Wednesday, July 21, 2020, Stell admitted that he got excited after watching Jamie's reaction to his cover.

Fans of both Jamie and SB19 were excited after the Welsh singer invited Stell to do a remix of his song.

On July 20, 2021, Jamie wrote on his Twitter account, "Hey @stellajero_ would you want to jump on here’s your perfect the remix :)"

Jamie later tweeted that he and Stell already talked about the possibility of doing a collab but kept mum whether it would push through or not.

He wrote, "Yes me and stell have spoken!! You guys just have to wait and see! Such a fan! And can’t wait for the future! [sparkle emoji]"

As for Stell, he is currently focused on promoting their new EP album Pagsibol. He is also busy preparing for SB19's virtual concert titled SB19: Back in the Zone, which will be streamed on KTX.ph this August 1, 2021.

But the 26-year-old singer said he is very much open for any possible collaborations and opportunities that might come his way.

Aside from Jamie, several other international artists, including "Dessert" singer Dawin and BTS producers August Rigo and Vince Nantes, have expressed their desire to work with SB19.

Recently, SB19 did a collaboration with Ben&Ben with the band version of their song "MAPA."