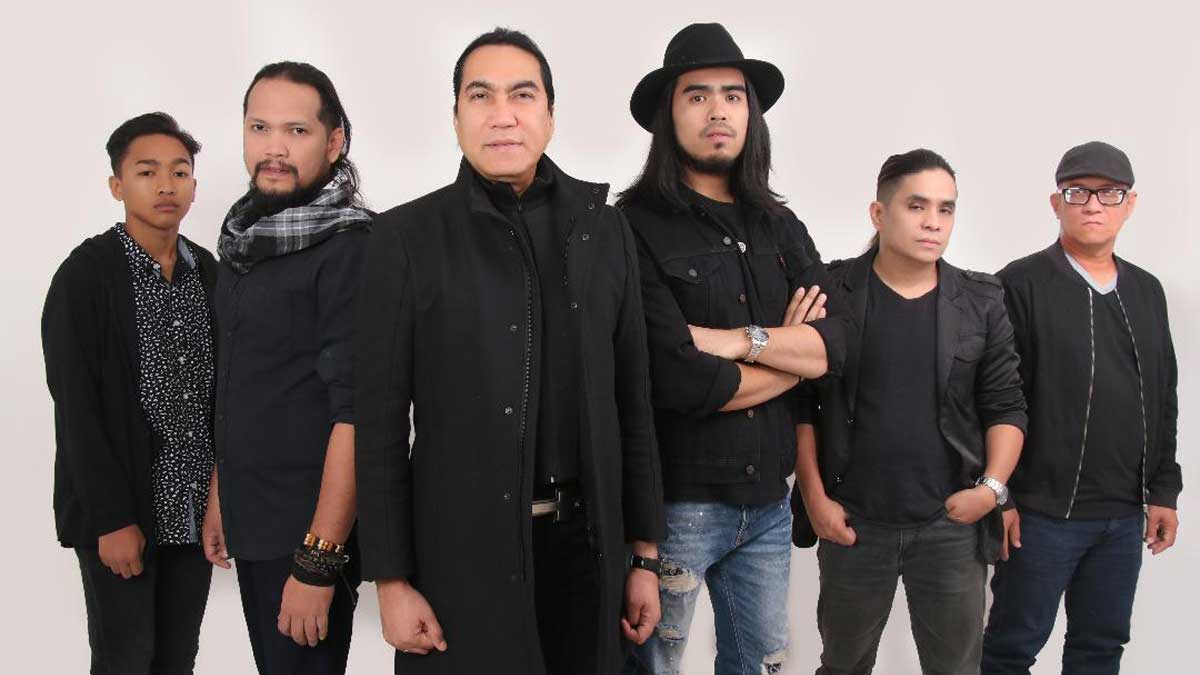 Himaya is a band founded and led by “rocker-preacher” Alvin Barcelona.

Himaya is a Visayan/Cebuano word which means glory, praise or bliss.

The Himaya band is a pool of talented musicians that continues to cross-over as a Christian/praise and worship band to a secular inspirational pop-rock band.

Alvin and Aio Barcelona, the father-and-son tandem, are the frontmen of Himaya. Their original songs are under Polyeast Records and are bonafide members of FILSCAP.

Probably one of the most enduring and active bands for about two decades now, Himaya has been performing around the country in schools, companies, secular and religious concerts and events, with audiences numbering to thousands of people from different ages and walks of life and in major venues.

Himaya Band primarily believes in and promotes Original Pilipino Music or OPM. That is why, through the years, the band continues to come up with numerous originals with independently produced albums and music videos.

The most current one, “Unboxed,” is under Polyeast Records and is available on Spotify, YouTube, and other music platforms.

They are currently promoting their songs included in the movie album soundtrack Caught In The Act released by ABS-CBN Star Music.

Aio contributed the song “Ako Muna,” which he performed with Himaya.

All songs in the album, including “Tanging Hiling” performed by Andi Abaya and composed by Henry Ong, were arranged and engineered by Jeric Mison and Mike Nuez of Himaya.

The album has been launched and is available on Spotify, iTunes, Youtube, and other music and multi-media platforms.

Produced by MPJ Entertainment Productions and Global Brilliance, the OST album is being distributed by ABS-CBN Star Music on all digital platforms such as Spotify, Itunes of Apple, Tiktok, YouTube, and Deezer.

They portray senior high school students who invent a new mobile app called "Caught in the Act," a crime-stopping app, which allows people to report crimes.

The film is written and directed by Perry Escaño.