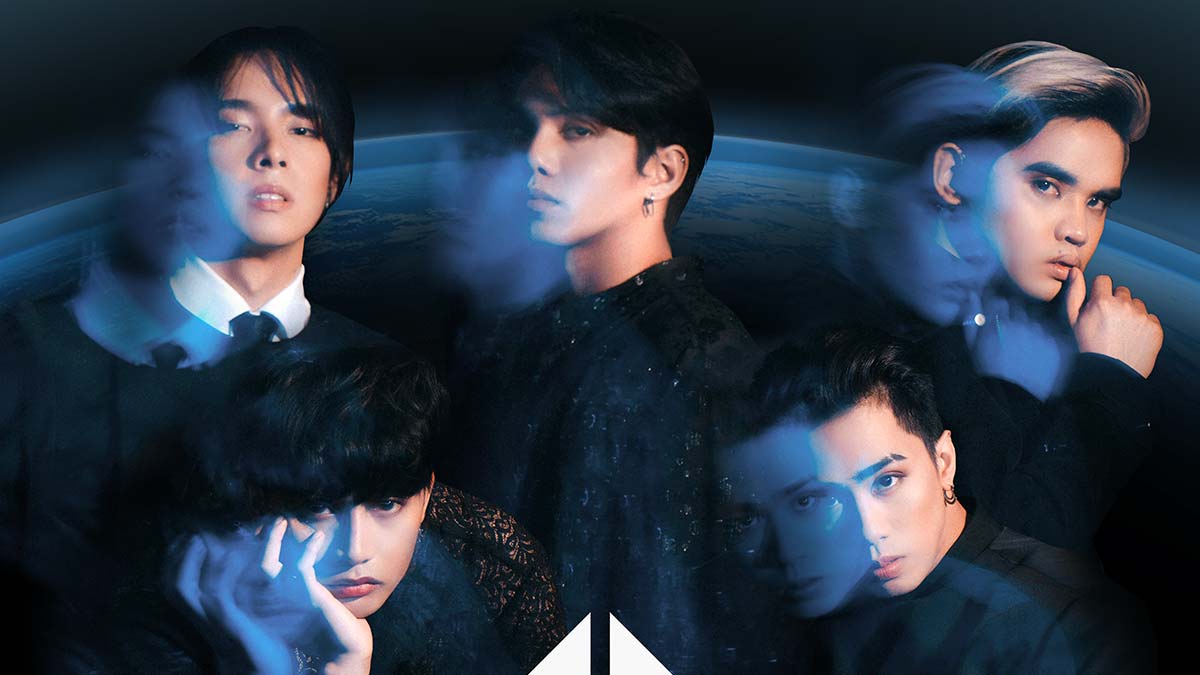 OPM pop group SB19 will perform live at the Araneta Coliseum for their "Our Zone 2021" third anniversary virtual concert, to be held on November 27 and 28, 2021.
PHOTO/S: Courtesy of ShowBT Philippines / SB19

OPM idol group SB19—composed of Ken, Josh, Stell, Pablo, and Justin—is a few days away from achieving one of their biggest dreams: stage a concert at the Araneta Coliseum.

SB19 will perform its hits live at The Big Dome, but fans can only watch it via streaming on ktx.ph since events with a live audience are still prohibited in the country due to the ongoing COVID-19 pandemic.

Days before the two-night concert, the 2021 Billboard Music Awards nominee talked about what fans can expect from the biggest concert to date.

The group members first explained why they named their concert Our Zone.

SB19 promised to deliver amazing performances, including its new songs, in celebration of its third anniversary.

The group also invited two sets of guests artists for their shows, including 4th Impact, AC Bonifacio, The Juans, and Josue.

SB19 members said performing at the Araneta Coliseum is definitely a dream come true. Their first Araneta show was supposed to happen on March 19, 2020, but the group had to postpone the concert because of the pandemic.

Josh hopes that they can do another Araneta concert in the future with a live audience.

With all the success they achieved as a group, a member of the press asked the members what message or advice would they give their "debut-year self."

Stell said he will congratulate his 2018 self and tell him to do his very best.

Ken will also tell "2018 Ken" that he's on the right path and to continue living out his dreams.

Addressing his 2018 self, the performer said, "'Good job kasi sinunod mo yung gusto ng puso mo, sinunod mo yung dreams mo. And you live your life the way you want it to be...

SB19's virtual concert tickets are priced at PHP900 for one-day access and PHP1,620 for a two-night digital concert experience.

Meanwhile, those who want to enjoy perks such as gift cards, raffle tickets, early-bird access, and soundcheck access can avail of their Zones S, B, and 19 tickets which are priced PHP2,700, PHP3,600, and PHP4,950, respectively on sb19ozone.

Tickets are also available via ktx.ph.