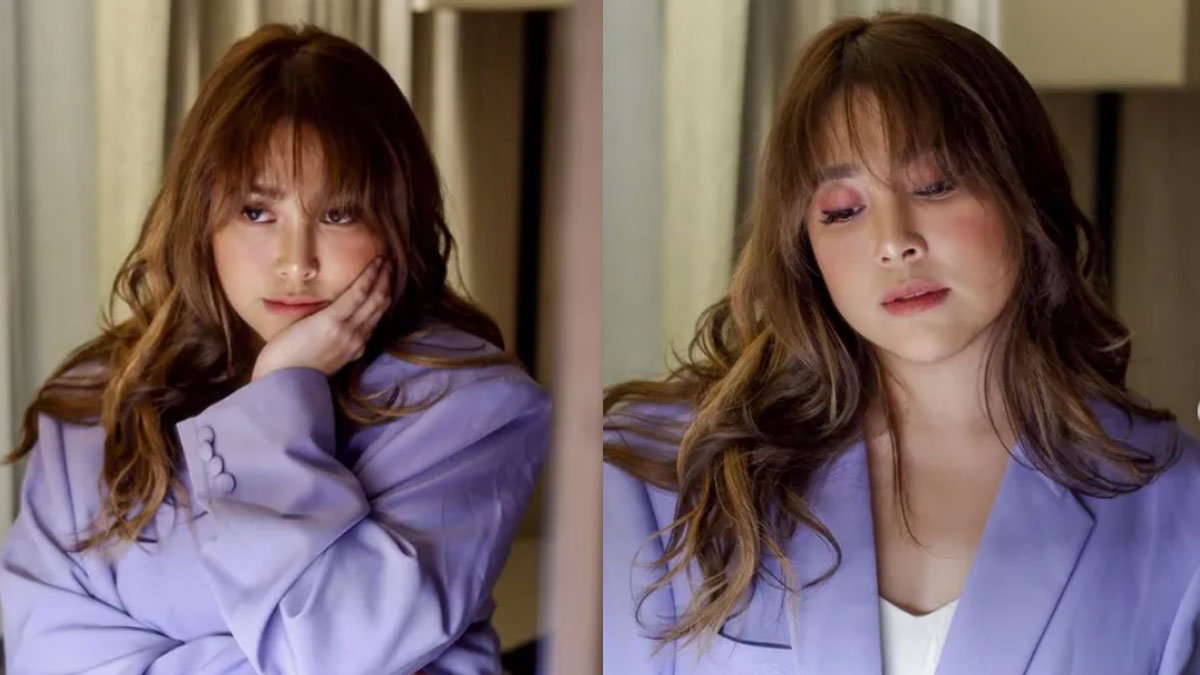 Moira dela Torre holds the distinction of being the most-streamed Filipino artist on Spotify with over one billion all-time streams.
PHOTO/S: @moiradelatorre on Instagram Story

In a time of online streaming, Moira dela Torre is winning the game.

Dubbed the ‘Queen of Emotions,’ Moira has captivated listeners with her heart-wrenching songs that perfectly suit the sensibilities of Filipino listeners

Moira’s early hit, “Malaya” – a song about the hurt of letting go – for example, hits the right spot among Pinoys, catapulting the talented singer-songwriter to the charts.

In 2021, Moira was the second most-streamed OPM artist on Spotify behind the pop-folk group, Ben&Ben.

In December of the same year, Moira breached a staggering one billion streams on the popular music platform.

Amid Moira’s much-publicized separation from husband Jason Hernandez, it was also recently reported that she is among a select group of artists whose songs will be sent to the moon.

Set for launch in 2023, the project called The Lunar Codex will send time capsules containing art, literature, music, and film in digital and analog format from various countries to the moon.

The objective is to preserve these materials for future generations to discover.

Moira’s song “Malaya” will join other moon-bound tracks such as “Ako Naman Muna” by Angela Ken, and songs by BGYO, Apo Hiking Society, Gary Valenciano, and Ryan Cayabyab, among others.

But before that, let’s take a look at Moira’s five most-streamed songs to date on Spotify.

The singer-songwriter described the track as the “hardest song” she ever wrote.

Inspiration struck Moira while on a trip to Olongapo with then-boyfriend Jason Hernandez.

For Moira, the song talks about faith and trusting God’s perfect timing.

“I wrote this song when I learned that waiting was never a bad thing; that there is so much hope when you persevere and when you brave through life, trusting that the Lord can make beautiful things out of all the mess we’ve made and, or, experienced,” wrote Moira about the song on Instagram.

The music video of “Tagpuan” includes a scene of Jason’s proposal to Moira, making the song all the more memorable and, in light of recent events, heartbreaking.

“Tagpuan” currently has more than 100 million streams on Spotify.

Released exactly on the day Moira and Jason tied the knot on January 14, 2019, “Ikaw At Ako” was a collaboration between the couple, and the theme song of their love story.

“Ikaw At Ako” is Moira’s second most-streamed song on Spotify with 89,000 streams to date.

“And a lot of us feel that love is staying together but sometimes love is setting people free,” said Moira, alluding to the message of the heartbreaking song she co-wrote with Jason.

The song “Paubaya” has layers of messages ranging from breakup, acceptance, moving on, and even spiritual reverence.

“But we even forget that people enter into dating to see whether or not this person is the person they want to spend the rest of their lives with.

“Just because two people didn’t end up together, doesn’t mean it is a failed relationship. We can also choose to see it in a way that, ‘Wow, I got the privilege of knowing and loving and learning from this person, even if it was just for a short time.’

“And just because you’re not going to continue that in the seasons to come, doesn’t mean it was a failed one. ‘From here on, I will choose to remember the good times, because you are still worth that.”

The video, which caught fans by surprise, features a touching scene where the two were talking heart-to-heart at the altar.

Viewers saw the moment as a much-needed closure for the estranged couple, whose breakup in 2019 saddened fans.

Closure or not, “Paubaya” sits among Moira’s strongest hits, with more than 64 million streams under its belt on Spotify at the moment.

Before It Sinks In

Moira exhibits her versatility in this ethereal track. True to form, “Before It Sinks In” is poignant, tackling a relationship that is on the ropes.

And I don't know where / I could find the strength to let you go / When the only love I've come to know / Packed his bags and left me alone / You found another home,” sings Moira.

“Before It Sinks In” resonates with listeners enough to propel it to become one of Moira’s hottest tunes with more than 37 million streams from Spotify users.

Trivia: “Before It Sinks In” was played as the eviction song of ABS-CBN’s hit reality show, “Pinoy Big Brother: Otso.”

However talented she is as a solo performer, Moira loves collaborating with fellow artists as well.

She has collaborated with The Juans, Ben&Ben, December Avenue, and Zack Tabudlo, among others.

Adding to Moira’s growing catalog of duets is the updated version of “Beautiful Stars” recorded with Danish singer-songwriter, Maximillian.

Maximillian, who likened Moira’s voice to “an angel,” explained the recording process behind the song.

“We sent recordings back and forth until we were satisfied with the finished product,” Maximillian said in an interview.

“It was super fun! She’s such a sweet person and I’m super stoked we made this collaboration.”

Currently, the duet track has more than 33 million streams on Spotify.