SB19 makes it to Teen Vogue list of 'Favorite Boy Bands of All time', joins BTS and The Beatles 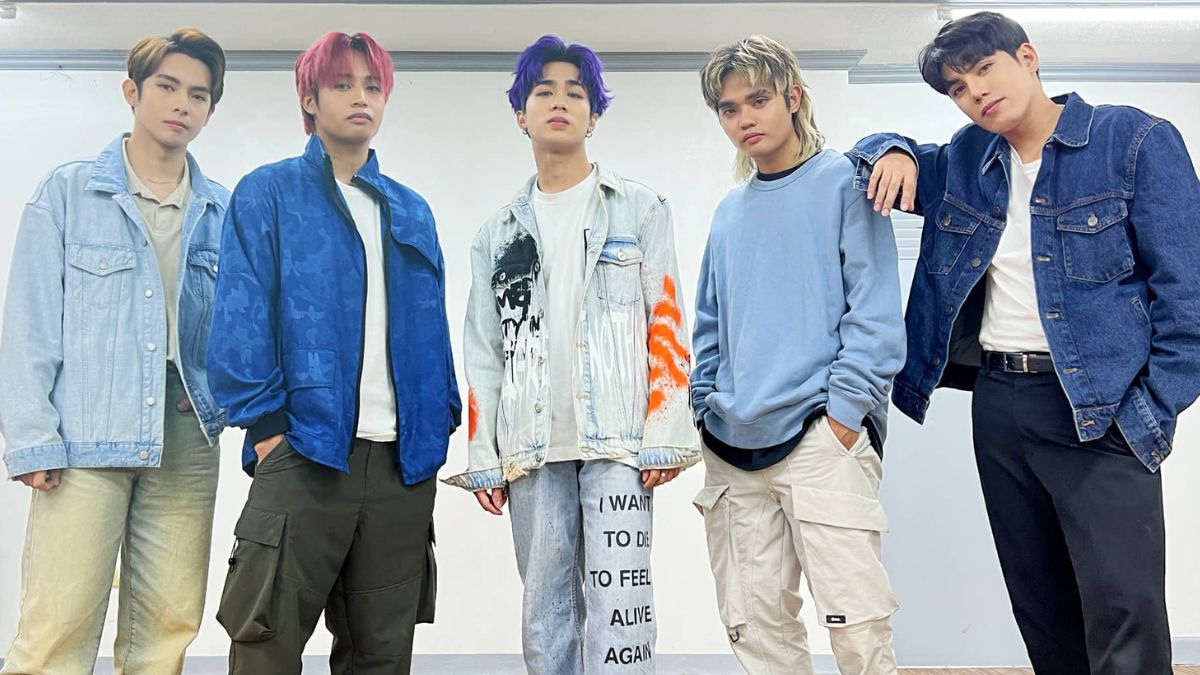 SB19's Justin, Ken, Josh, Pablo, and Stell (from left to right), continue to capture hearts all over the world as they land on Teen Vogue's list of Favorite Boy Bands of All Time.
PHOTO/S: SB19 Official Twitter

On July 14, 2022, Teen Vogue published an article on their website titled "Our Favorite Boy Bands of All Time," listing 34 global groups of various music genres and eras.

Joining them are other iconic boy groups such as The Beatles, Boyz II Men, One Direction, Backstreet Boys, Westlife, *NSYNC, Five Seconds of Summer, and The Jonas Brothers, among others.

Korean groups BTS, EXO, SEVENTEEN, Big Bang, SHINee, Monsta X, and Seo Taiji and the Boys also made it to the list.

The article said (published as is): "Josh, Pablo, Stell, Ken, and Justin are the five members of the Filipino boy band known as SB19.

“They were formed in 2016 after winning a talent search, going on to release a studio album along with eight singles.

“They’ve continued achieving heights of popularity in early 2022 with the release of their hit 'Bazinga.'”

This is not the first time that SB19 was recognized by a teen magazine.

SB19 is the first Korean-trained Filipino idol group that has earned international recognition. The five-member group is composed of Josh, Pablo, Stell, Justin, and Ken.