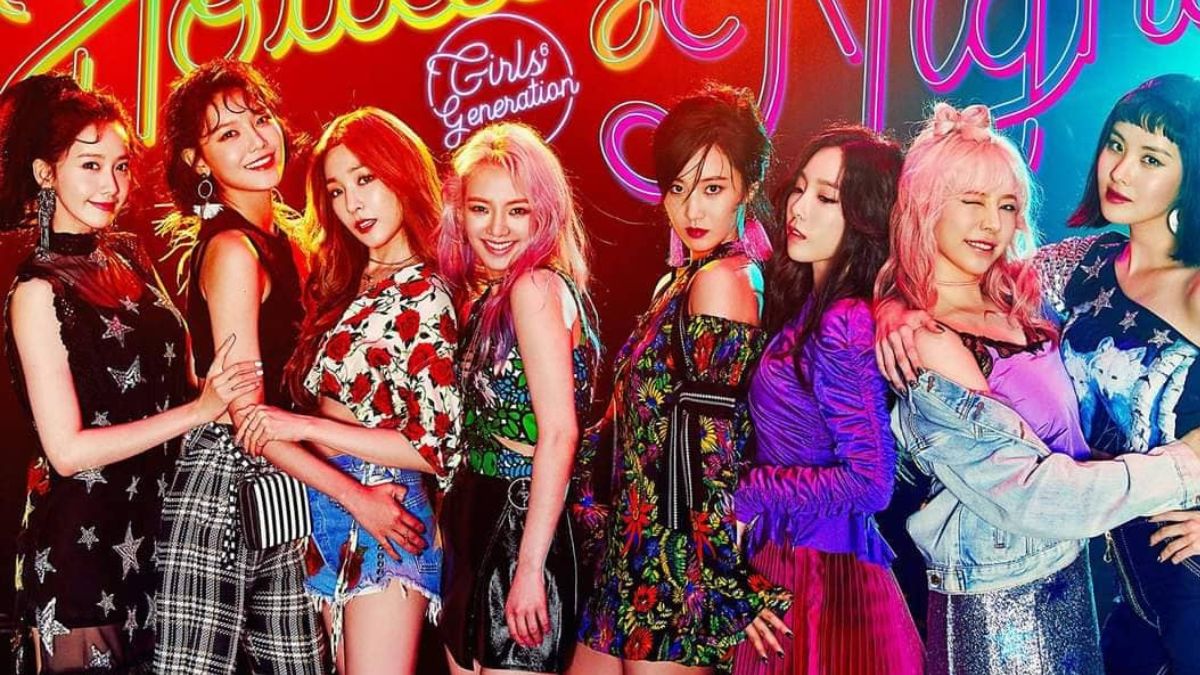 SONEs, are you ready for this?

Iconic K-pop group Girls' Generation will be making their much-awaited August comeback as a full group.

The image shows that the group will release its seventh full-length album on August 8, 2022.

They wrote in the caption (published as is), "The return of "Top Legend Girl Group"! Girls' Generation's 7th full-length album "FOREVER 1" will be released on August 8th! Pre-orders from today! 15th anniversary comeback, official start!

FOREVER 1 is part of the group's 15th Anniversary celebration and marks their first full group comeback since their sixth album, Holiday Night, in August 2017.

According to the group's label SM Entertainment, the upcoming album will feature a total of 10 tracks, and pre-order starts today, July 25.