by Jojo Gabinete
3 days ago 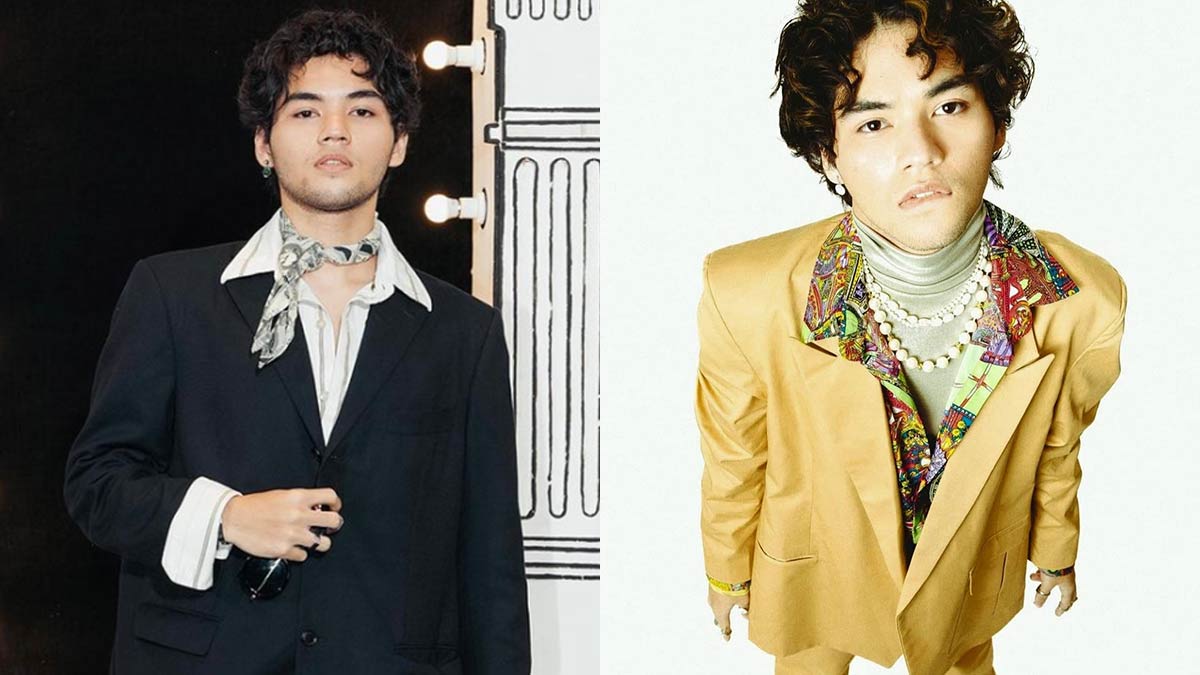 Vicor Music's new artist Silas on his new single: "With the music video, I always had this idea and fascination of making a movie. I don’t know if you’re familiar with Scott Pilgrim but this is one movie that really inspired the visuals and it’s very wacky.
PHOTO/S: @silasdearest Instagram

Lahad ni Silas: "We were all locked-in in the house and nobody could really do anything.

"It was one night where I felt so nostalgic and reminiscing, it was 4 a.m. and I was, like, let’s get this guitar and let’s get this microphone and I just wrote it as I played it.

"And I kinda rediscovered it when Jean Paul Verona, who is my co-producer for this, we were sitting down in the studio and we were, like, 'What shall we release next?'

"He told me how much he loved the melody in the song; and I was, like, 'I don’t really think I want another sad song out there.'

"I feel, like, we are in a recession now and nobody really needs more sad music. I don’t wanna make everybody cry.

"With the music video, I always had this idea and fascination of making a movie. I don’t know if you’re familiar with Scott Pilgrim, but this is one movie that really inspired the visuals and it’s very wacky.

Sabi niya, "I guess what sets me apart is, I go beyond music, I make art through visuals and art that arouse a reaction from other senses. I’m into that so, yeah, I like to go beyond music. I like to make people feel.

"Here’s the thing, I know there are a lot of famous people and they are known for just being ‘known’ and I don’t really want to become that.

"I want my work to back me up so I want people to talk about me and go, 'I like Silas because he has this great song that I listen to a lot.'

"And not because, 'He was in the tabloids a lot, and you know, he’s dating everybody.'

"So I guess I wanna be known for my music and the things that I’m gonna do aside from music. I’m excited to do a lot of things. I like to make myself busy."