BLACKPINK is coming to Manila this 2023! 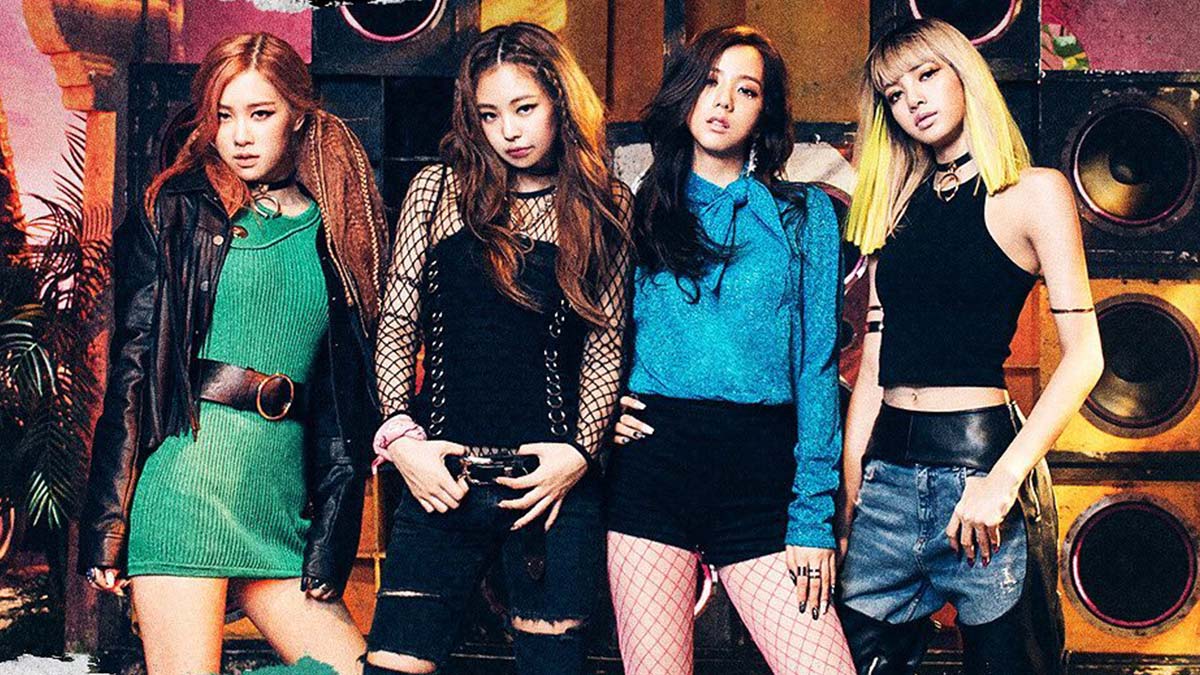 BLACKPINK is scheduled to perform in the Philippines on March 25, 2023.
PHOTO/S: @blackpinkofficial on Instagram

South Korean girl group BLACKPINK is making its way back to the Philippines!

On Monday, August 8, 2022, the group—composed of Jennie, Rosé, Jisoo, and Lisa—officially announced their tour schedule for their upcoming BORN PINK World Tour.

BLACKPINK is scheduled to visit the Philippines on March 25, 2023.

Their Asia tour officially starts in January 2023 and will have stops in Thailand, Malaysia, Hong Kong, Saudi Arabia, UAE, Taiwan, and Indonesia. 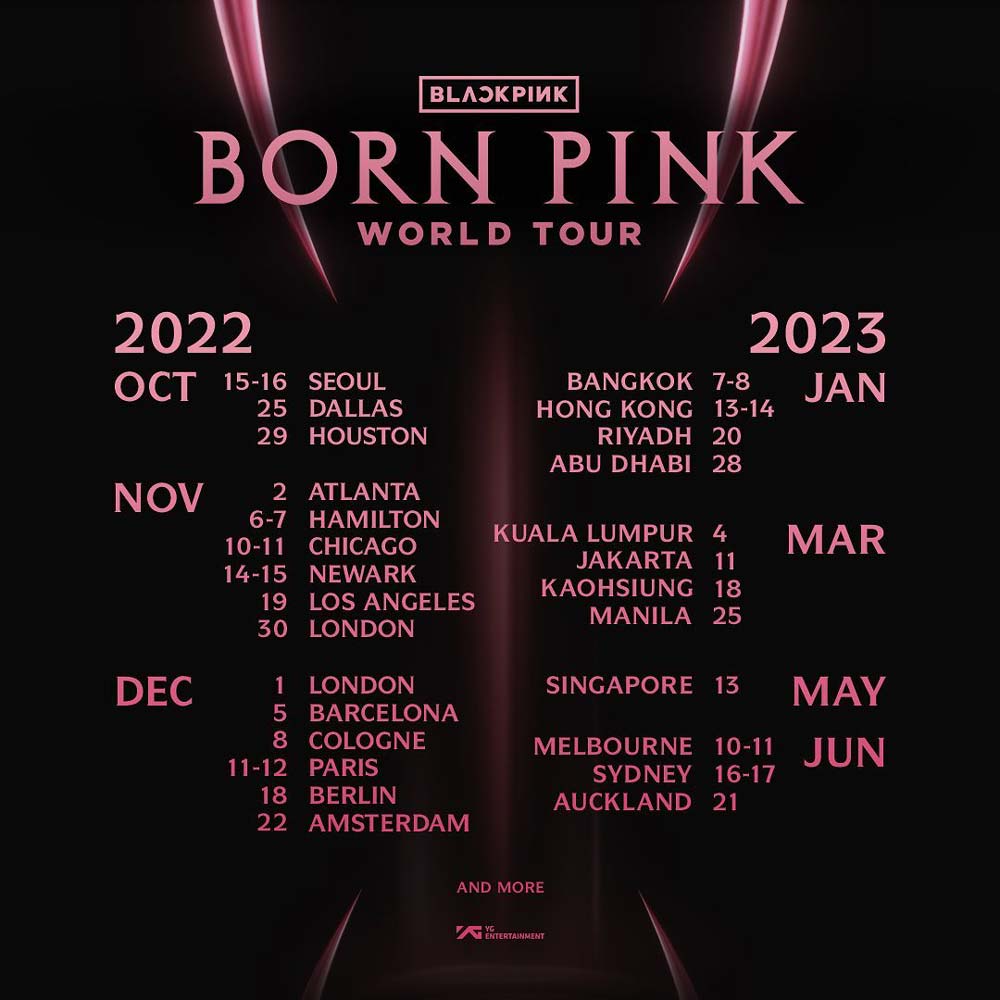 Filipino Blinks took to Twitter their request for YG Entertainment to hold a two-night concert in Manila instead, knowing how big the fanbase of Blackpink in the country is.

Ticketing details are yet to be announced but it's highly likely that Live Nation Philippines, formerly MMI Live, will be the local promoter of the K-Pop super group's Manila concert.

It was in July 2022 when YG Entertainment, the talent management agency behind the group, announced that BLACKPINK will be holding the "biggest world tour for a K-pop girl group" by the end of 2022.

Aside from their concert, BLACKPINK is also currently gearing up for the release of their new album also titled BORN PINK later this month.

This marks BLACKPINK's first music release as a group after almost two years since their first full-length studio album, The Album, was released in August 2022.

Some of BLACKPINK's chart-topping hits are "How You Like That," "Ice Cream," "Ddu-du Ddu-du," and "Kill This Love," among many others. They recently released a song titled "Ready For Love" in partnership with mobile game PUBG.

The group's last visit to the Philippines was in February 2019 for their IN YOUR AREA concert tour.