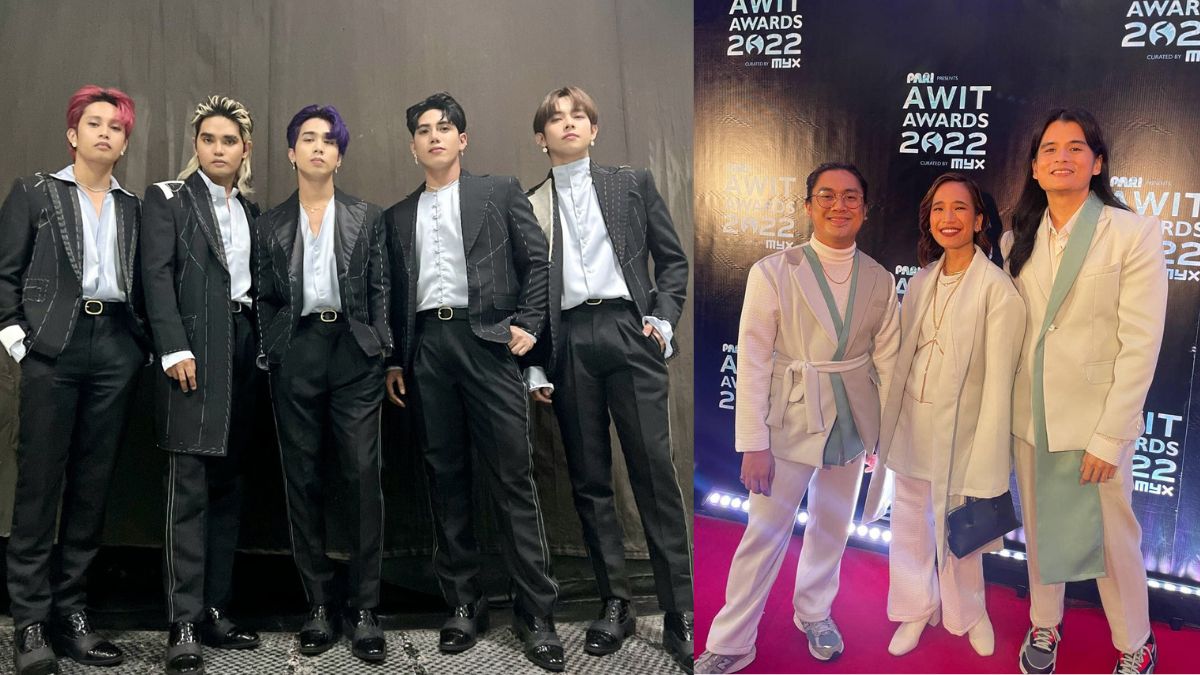 P-Pop sensation SB19 and folk pop rock band Ben&Ben were among the big winners at the 35th Awit Awards.

Awit Awards is one of the most prestigious music award-giving bodies in the country, recognizing the achievements of Filipino composers and singers in the local music industry.

Presented by the Philippine Association of the Record Industry (PARI) and MYX Global, the awarding ceremony was held Wednesday night, November 23, 2022, at the Newport Performing Arts Theater in Pasay City.

SB19 recently wrapped their U.S. concert tour and is set to fly to Singapore,

Here is the complete list of winners of the 35th Awit Awards:

Record of the Year: “Anticipation” by Leanne & Naara

Album of the Year: Pebble House, Vol. 1: Kuwaderno by Ben&Ben

Song of the Year: “Binibini” by Zack Tabudlo

Best Performance by a Group Recording Artist: “MAPA” by SB19

Best Performance by a Male Recording Artist: “Kyusi” by Zild

Best Performance by a Female Recording Artist: “11:59” by KZ Tandingan

Most Streamed Song: “MAPA” by SB19

Best Global Recording: “What?” by SB19

Best New Artist in a Collaboration: LouisVint, Juliana Celine for “Get Me Down”