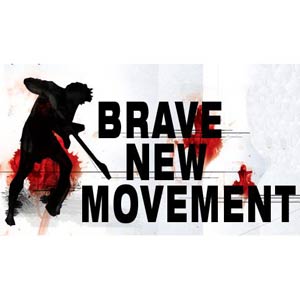 
The two-month tour begins June 20 and ends in August. Slated to perform during the bar tour are the bands, College Coed, Liquid Jane, RedLead 65, Sunflower Day Camp, The Rinka Collective and VerseS.

The marriage of independent music and cinema becomes a reality with the indie film Sa Pagdapo ng Mariposa. The Brave New Movement Tour is a vehicle for HUBO Productions to showcase the talents who provided great music to the said spine-chilling love story.

Witness their electrifying performances on the following dates and venues: