Sam Milby to have Piolo Pascual, Yeng Constantino and others as guests in 10th anniversary concert, The Milby Way 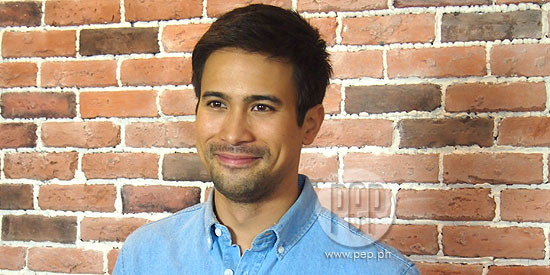 Sam Milby on The Milby Way: "It's my 10th year anniversary concert. It's my way of giving back sa mga sumusuporta sa akin all these years."

Rockoustic Heartthrob Sam Milby marks his 10th anniversary in showbiz with a major concert The Milby Way, to be held at the Kia Theater in Araneta Center, Cubao, Quezon City on November 28.

During the shoot of #PEPJamsWithSam last Tuesday, October 27, the 31-year-old Kapamilya heartthrob revealed some of the production numbers that he will be doing for his concert.

“I’ve been blessed with a lot of teleseryes and movies. So, I was able to do theme songs in a lot of them,” said Sam, referring to the sound tracks he recorded for his movies including Close To You, You Are The One, And I Love You So and The Prenup.

“And I’ll be doing numbers with the guests [including] the songs we did nung Heartthrobs tour pa with Piolo.

“And then towards the end, yung Teleserye Bida Boys concert tour, [may mga ganung production numbers].”

Sam recalled that he grew up listening to a lot of old songs, before he joined showbiz. Some of these throwback songs are included in his repertoire for The Milby Way.

For tickets and reservations, call Ticket Net at Tel. No. 911-5555 or visit ticketnet.com.ph.