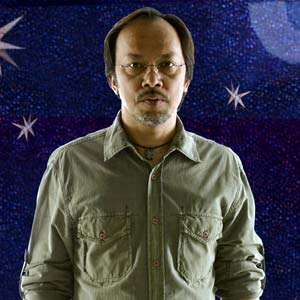 Noel Cabangon's latest album with Universal Records is now out at record stores—Panaginip, featuring the launching single of the same title. It's a follow-up to his previous album "Byahe."

Of course, the covers are still there, like "Bulag, Pipi, Bingi," "Tayo'y Mga Pinoy," "Tag-Ulan," and "Sangandaan."

With his new album, Noel Cabangon is once again ready to sing about ourselves and his dreams for all of us.

"This album encapsulates my dreams for my country, my fellowmen and my friends," Cabangon says.

"It's one big challenge to do well primarily on original songs, but this is one of the challenges that is worth working hard for, para mabigyan-buhay ang bayan."