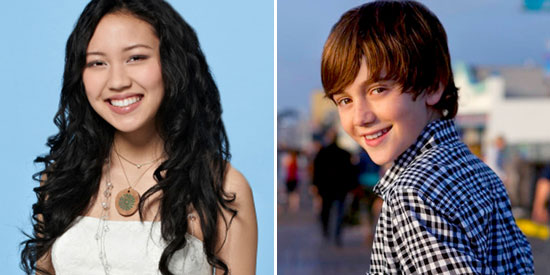 ASAP 2012 is all set to amaze viewers this Sunday (April 22) with world-class performances to be led by Mr. Pure Energy Gary Valenciano as he shares his own journey of hope in his “With Love” segment in celebration of his 29th anniversary in showbiz. International sensations will also add glitter to the ASAP concert stage as American Idol Season 10 finalist Thia Megia and teen pop star Greyson Chance kick off the celebration with hair-raising vocal acts.