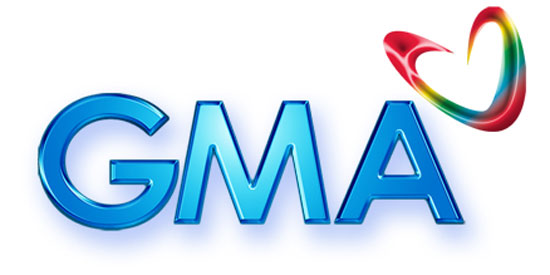 "GMA improved its total day household audience share this April relative to March across all areas. Audience share of its closest rival ABS-CBN, meanwhile, followed an opposite trend.

"Based on full April ratings data (April 1 to 21 data and April 22 to 30 overnight data), GMA posted an average total day household audience share of 35.5 points in National Urban Television Audience Measurement (NUTAM), ahead of ABS-CBN’s 29.4 points by 6.1 points and of TV5’s 15 points by 20.5 points.

"In Total Urban Luzon, which comprises 77 percent of total urban television households nationwide, GMA recorded double-digit margins over its competitors for the said period. GMA registered 39.2 household audience share points, 13.8 points ahead of ABS-CBN’s 25.4 points and 24.8 points ahead of TV5’s 14.4.

"Converted to viewers, GMA had an over 1.8 million and over 3.3 million viewer advantage over ABS-CBN and TV5, respectively, in the said area.

"GMA’s margins translate to over 1.7 million and over 2.7 million viewers over ABS-CBN and TV5, respectively.

"GMA subscribes to the Nielsen TV Audience Measurement along with 21 companies including two other local networks, namely, TV5 and Solar Entertainment; Faulkner Media; CBN Asia; 14 advertising agencies and three regional clients. On the other hand, ABS-CBN is the only local major TV network reportedly subscribing to Kantar Media, formerly known as TNS.