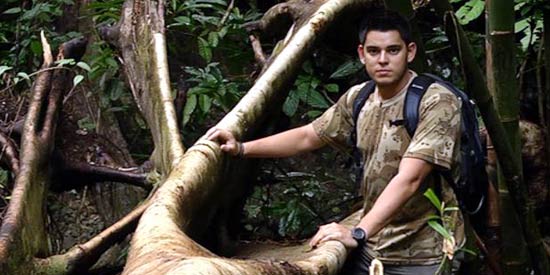 This is reportedly the first ever award received by a Philippine TV network from the said international award-giving institution.

International jurors of the URTI describe Oras Na as a [a documentary with] a modern and rhythmical way of filming, [that] raises the crucial issue of the environmental challenges our so-called developed societies have to face. Starting from the issue of access to drinkable water in the Philippines,It’s Time (Oras Na) develops a striking message of which the reach is essential to humanity.”

“We are honored that the URTI has chosen ‘Oras Na’ as one of the awardees this year. More than the prestige of the award itself, we are happy that the documentary has now been shared with the rest of the world through the screening inMonte Carlo. We are humbled that the message behind ‘Oras Na’ has found resonance beyond its Philippine setting,” shares program manager Angeli Atienza.

An ambitious production that took many months in the making, Oras Na showed viewers the never before seen impact of ecological exploitations from the most remote to the highly urbanized areas in the country. These exploitations mirror what some scientists consider as the planet’s most crucial environmental deadlines.

Through time-lapse filming, the documentary presented visual evidence of the degradation of the country’s rainforests, shortage of clean water, the significant decline of fossil fuels, and the looming collapse of marine resources due to over harvesting and destructive fishing. If scientific estimates are correct, and if the signs of degradation are not addressed, vital resources could run out within the current generation – from the year 2025 to the year 2050.

Host Richard Gutierrez shares, “It was an eye-opening documentary for me, personally. I learned a lot from the experience of doing Oras Na. I think the documentary just points to the fact that the environment needs help, and that the time to take action is now.”

Supported by UNESCO, the International URTI Grand Prix for Author’s Documentary was created in 1981 by French writer Armand Lanoux. It honors documentaries that stand out not only in terms of technical and editorial quality, but also by the originality of the subject and of the expressed point of view. It favors the expression of the humanistic values of tolerance, mutual respect, peace, friendship and understanding between peoples.