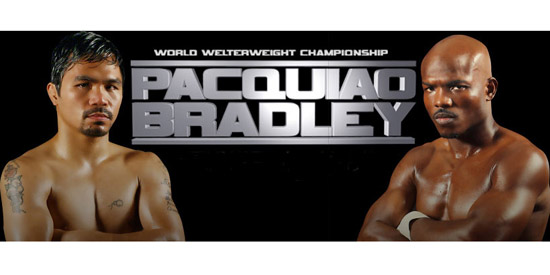 "Based on data from January to June 2012 (June 24 to 30 based on overnight data) from ratings service provider Nielsen TV Audience Measurement, GMA outrated ABS-CBN and TV5 in National Urban Television Audience Measurement (NUTAM) with an average total day (6AM to 12MN) household audience share points of 35.5, five points higher than ABS-CBN’s 30.5 and 20.9 points higher than TV5’s 14.6.

"Relative to the first semester of 2011, GMA was the only television station that posted improvements in total day household audience shares. GMA’s share points improved by 2.4 points while ABS-CBN and TV5 dropped respectively by 1.6 points and 0.6 point.

"At the period’s closing this June, GMA maintained its number one rank in total day household audience shares with 34.4 points versus ABS-CBN’s 32.7 and TV5’s 13.7.

"GMA’s lead in nationwide audience shares is mainly driven by its strong performance in the afternoon block (12NN to 6PM), where its programs averaged low to high 40s in household audience shares in NUTAM and in the strategically important areas of Urban Luzon and Mega Manila, which respectively comprise 77% and 59.5% of total urban television households nationwide.

"Meanwhile, ABS-CBN’s and TV5’s programs in the afternoon block managed only 10s to mid-20s share points across all areas.

"On primetime, GMA maintained its single-digit margins over ABS-CBN and low 20s margins over TV5 in Urban Luzon and Mega Manila.

"GMA’s lead across all timeblocks, including the heavily watched primetime TV, in the viewer-rich areas of Urban Luzon and Mega Manila and its dominance in nationwide TV ratings bring the station to the best position of being the advertisers’ top-of-mind media partner.

"In June 2012, GMA had 19 and 20 programs in the respective lists of overall top 30 programs in Urban Luzon and Mega Manila.

"GMA also dominated the lists of top 10 overall programs in both areas with seven entries in Luzon and eight entries in Mega Manila. Among the programs that made it to the top 10 in both lists were the Pacquiao-Bradley boxing match special, Legacy, The Good Daughter, Eat Bulaga, Kapuso Mo, Jessica Soho, and 24 Oras.

"GMA’s dominance in television ratings rakes in more Company income. In fact, GMA finished the first quarter of 2012 as the most profitable and cost-effective broadcast company with P388 million in bottomline.

"GMA subscribes to the Nielsen TV Audience Measurement along with 21 other companies including another major network, TV5; Faulkner Media; CBN Asia; 15 advertising agencies and three regional clients. On the other hand, ABS-CBN is the only local major TV network reportedly subscribing to Kantar Media, formerly known as TNS.