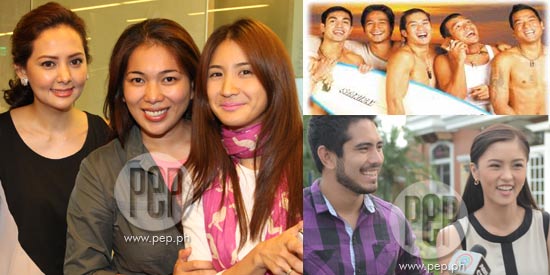 Star Magic celebrates its 20th anniversary with a grand celebration this July 8 on ASAP 2012.

The celebration is going to be the biggest and most awaited reunion of stars on television as Star Magic artists come together to give thanks to their Kapamilya family, which has nurtured their talents and brought out their true potential.