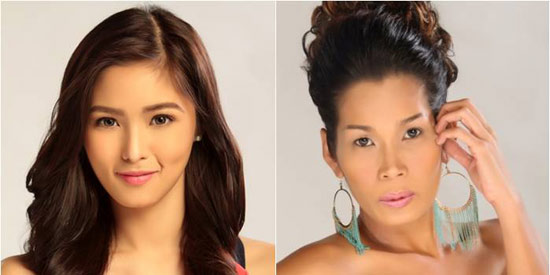 ASAP 2012 is all set this Sunday (July 29) for the royal celebration of Concert King Martin Nievera's 30th anniversary in showbiz.

Groove to the beat and sing with the smash-up dance number of The Healing lead stars Kim Chiu and Pokwang; the birthday bash of Aaron Villaflor together with Kapamilya leading ladies Empress and Jessy Mendiola; and the launch of the latest single of ASAP Asiansation Christian Bautista with the band Neocolours.

Fun and love will load up the small screens with a performance of the Ultimate Multimedia Star Toni Gonzaga; followed by the romantic serenade of ASAP Boyfriendz Enrique Gil, Khalil Ramos, and Daniel Padilla.

Meanwhile, Mr. Pure Energy Gary Valenciano offers another heartwarming performance as he shares an inspiring story in the segment, "With Love, Gary V."