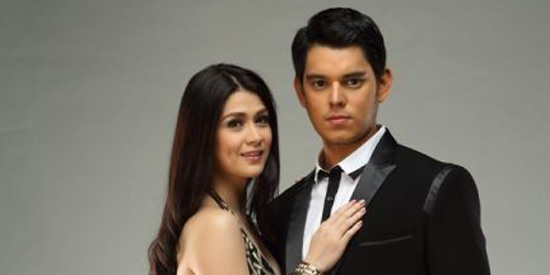 'GMA Network, Inc. (GMA) ended the month of August on a positive note as it led rival stations in nationwide TV ratings according to data from the industry’s more trusted ratings source Nielsen TV Audience Measurement.

"In comparison with the previous month, GMA was the only broadcast company whose total day household audience share across all areas (inclusive of the Visayas-Mindanao regions) increased in August, as driven by improved shares in the evening block (6 PM to 11 PM), where viewing levels are at their highest.

"Further, GMA remained undisputed and led all dayparts in the important areas of Urban Luzon and Mega Manila, which represent 77 and 59.5 percent of total urban television households in the country, respectively.

"In Urban Luzon, Nielsen data show that GMA hiked its total day household audience share compared to the previous month from 37.1 to 38 percent. ABS-CBN scored only 28.6 percent while TV5 lagged farther behind with 14.1 percent.

"GMA also maintained its solid performance in Mega Manila, even increasing its total day average from 37.9 percent in July to 39.1 percent in August. On the other hand, ABS-CBN managed 26.4 percent, while TV5 got only 14.9 percent.

"GMA likewise remained to be the most profitable local broadcast company. GMA’s bottomline for the first half of the year settled atP1.014 billion at the back of improved advertising revenues. ABS-CBN, on the other hand, posted a lower net income of P927 million, down 45 percent compared to same financial period last year."