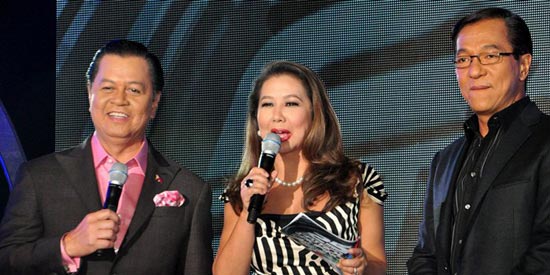 “We are thrilled to announce that ABS-CBN will pioneer the building of new stations in these areas. These new relay stations will also receive locally produced shows, something the rival networks don’t have,” said Bennett.

"The local shows produced by ABS-CBN RNG include newscasts, morning programs, game shows, and local public service programs that feature homegrown talents and stories that happen in their region.