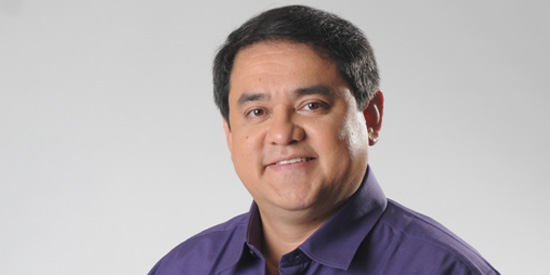 "Looking at the different areas nationwide, Kantar Media TV diaries data (July 29 to August 4) show ABS-CBN registered its highest audience share of 73% in Legaspi with a majority of local residents tuning in to its shows and enjoyed an overwhelming 60-point lead over GMA-7's 13%. Similarly, ABS-CBN also obtained a 72% audience share in Iloilo, higher by 58 points than GMA-7's 14%

"ABS-CBN registered impressive ratings in its newest station in Palawan, earning a 67% audience share or higher by 50 points than GMA-7's 17%.

"In Dagupan, ABS-CBN registered a hefty growth audience share to 45% from 31% in the previous month, while rival GMA-7 suffered an 11-point drop to 33% from 44% month-on-month. Likewise in Baguio, ABS-CBN posted an eight point increase to 51% from 43%, while GMA-7's audience share shrunk by six points to 21% from 27% registered in the previous month.

"While ABS-CBN clearly topped all 12 key areas, its rivals GMA only managed to come in distant second in eight areas while TV5 placed second in four areas.

"ABS-CBN recently announced the building of ten new relay stations and the enhancement of the TV and radio coverage of its existing regional stations.

“ABS-CBN will pioneer the building of new stations in areas such as Oriental Mindoro, Davao Oriental, Antique, and Negros Occidental. These new relay stations will also receive locally produced shows, something the rival networks don’t have,” said Bennett."