GMA-7 leads competition in total day ratings across all areas, based on Nielsen data 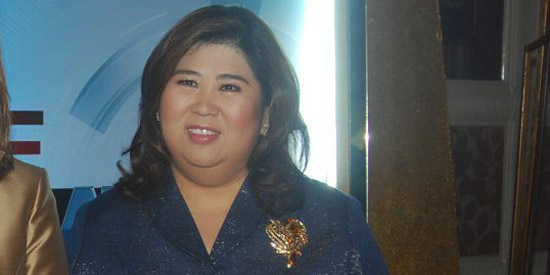 
"GMA Network, Inc. (GMA) is set for a strong finish this 2012 as it continues to lead rival networks in nationwide television ratings, according to partial year data from the industry's widely recognized ratings supplier Nielsen TV Audience Measurement.

"GMA also came ahead of other stations in its bailiwick Mega Manila, which makes up 59.5 percent of all urban television households nationwide, with a commanding total day average of 39.4 percent. GMA was remarkably ahead of ABS-CBN's 25.8 percent by 13.6 points, and of TV5's 15.1 percent by 24.3 points.