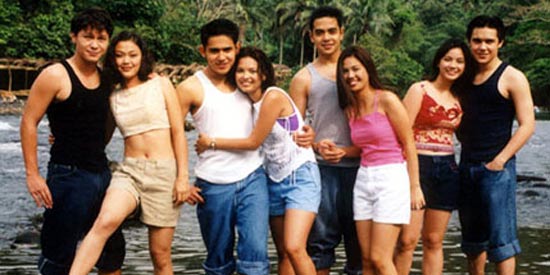 Tabing Ilog stars will reunite for the October 6, 2013 episode of ASAP 18.

"ASAP 18 will throw a grand reunion of more than one hundred Kapamilya stars in participation to the historical two-day celebration of ABS-CBN for the 60 years of Philippine television titled “Mga Kuwento ng Kasiyahan: The Grand Kapamilya Weekend.”

"Witness one of Philippine TV's milestone as the whole ASAP Kapamilya and cast members of timeless hit shows of ABS-CBN take over the center stage for a string of world-class performances and unforgettable surprises.