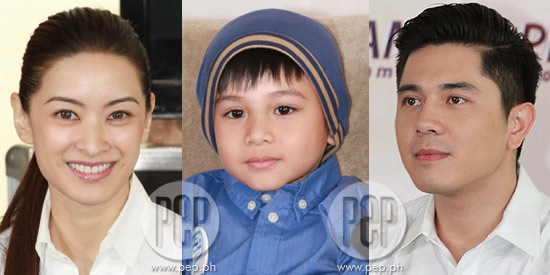 Five-year-old Raikko Mateo is cast as the son of Maricar Reyes and Paulo Avelino's characters in Honesto. Raikko's character grows up having an allergy that causes his nose to swell whenever he tells a lie. This ABS-CBN primetime series will air its pilot episode on October 28, 2013.


Raikko will topbill ABS-CBN's new teleserye, Honesto, which will air its pilot episode this Monday, October 28.

At the press conference of the show on Thursday, October 24, Dreamscape AdProm Head Biboy Arboleda narrated how Raikko Mateo was chosen to star in this primetime series.

However, Biboy admitted that he was already drawn to Raikko as soon as he saw the young boy.

He recalled, “On a personal note, when I saw Raikko and I saw the screen test, I fell in love already with his mata.

Direk Jerry said that he has not had any difficulties directing Raikko even though he is a first-time actor.

“Every day gina-guide ng Star Magic in preparation for the role.

“So, when we got to the actual taping, medyo okay na ‘yong bata.”

UPHOLDING VALUES. Through Honesto, ABS-CBN aims to remind viewers about the importance of being honest. 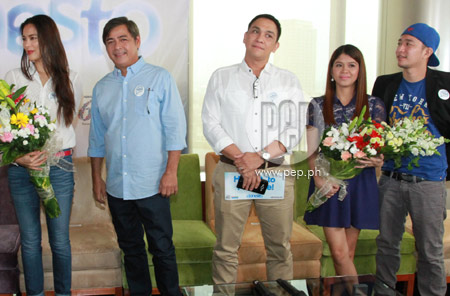 Just like the extraordinary trait of his mother’s family, Honesto grew up having an allergy that cause his nose to swell whenever he tells a lie.

How will the truth separate and reunite the families and hearts that were broken because of many lies?