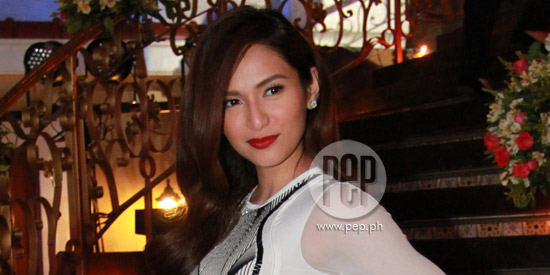 Jennylyn Mercado admits playing a character with split personality is not an easy job.

In the drama series, Jennylyn is cast as Rhodora, who experienced extreme physical and emotional abuse when she was abducted and taken away from her family.

The incident will eventually cause her to develop another “persona” inside of her.

When she was saved and reunited with her family, her Dissociative Identity Disorder (more commonly known as split personality) will start to manifest. Rhodora’s alter ego, whom she will call Roxanne, will start to come out.

Roxanne is a confident and smart woman but with scheming and manipulative personality. She will hate her sister Angela (played by Yasmien Kurdi) and she will do everything to get whatever Angela has—the affection of their mother and the man she loves, Joaquin (Mark Herras).

Which among these characters was more challenging for Jennylyn? 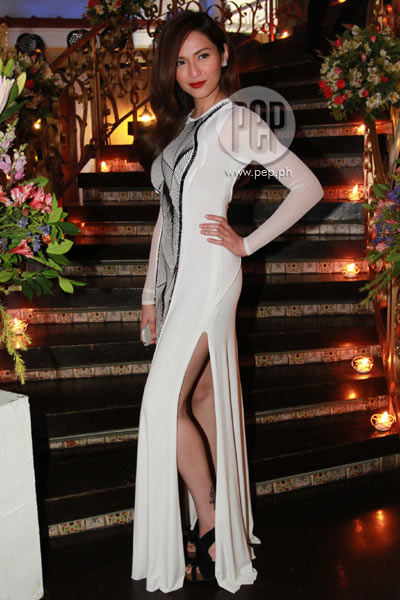 Joining Jennylyn and Yasmien in the cast of Rhodora X are leading men Mark Herras and Mark Anthony Fernandez.

Mark plays Joaquin who is about to marry Angela (played by Yasmien). However, Angela is framed up for the murder of Joaquin's secretary and the hapless bride-to-be is sent to jail.

Joaquin ends up finding comfort in Rhodora (played by Jennylyn) whom he eventually marries.

Meanwhile, Angela is able to escape prison and she ends up in an ancestral house owned by Nico (played by Mark Anthony). He emphatizes with Angela since he also has a grudge against Joaquin's family. Nico falls in love with Angela and together, they plot their revenge against Rhodora and Joaquin.

Directed by Albert Langitan, Rhodora X also stars Gardo Versoza as Derick, the doting father of Rhodora and Angela; Glydel Mercado as Lourdes, the loving and affectionate mother of Rhodora and Angela; Irma Adlawan as Dr. Vivian, the doctor who diagnosed Rhodora’s illness; Lollie Mara as Donya Cita, the owner of a big shipyard company and grandmother of Joaquin; Frank Magalona as Santi, the cousin and best friend of Joaquin; Vaness del Moral as Pia, the cousin of Angela and Rhodora, she is also Angela’s best friend; and with special participation of Ms. Boots Anson-Roa as Panchang, the grandmother of Rhodora and Angela and the one who had doubts about Rhodora’s return.

Follow the intriguing story of Rhodora X when it unfolds starting January 27 on GMA Telebabad.