James Reid reacts to those questioning him as Idol Philippines judge 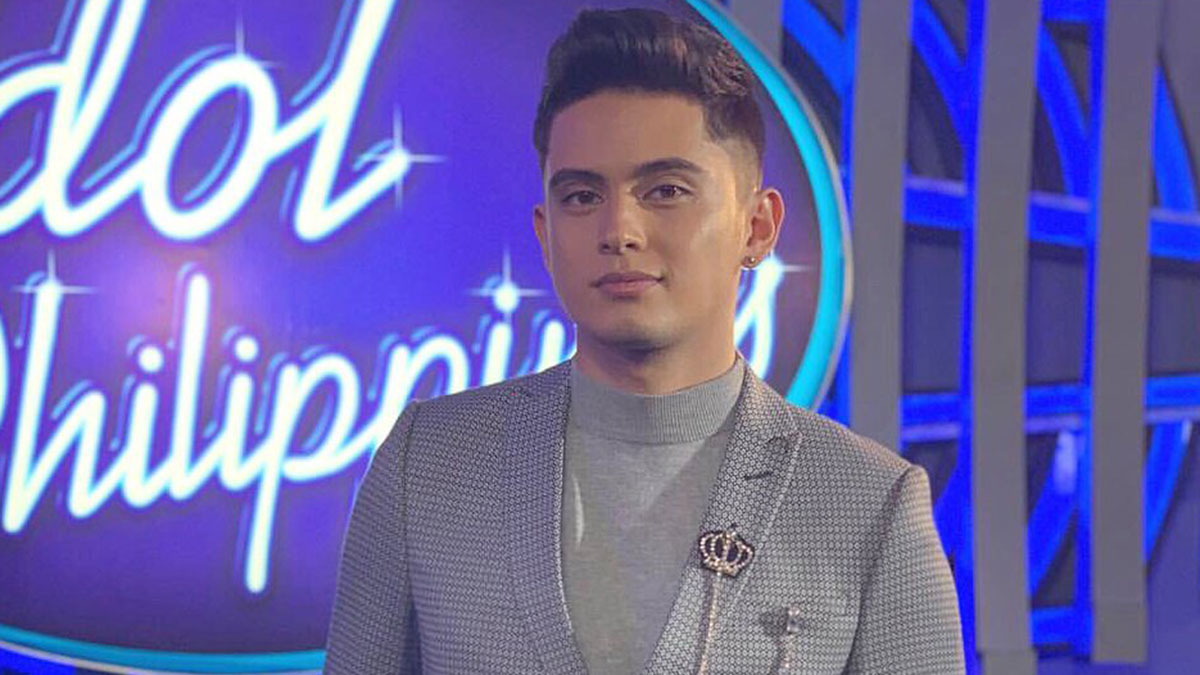 James Reid defended himself from bashers who are saying that he is not fit to be a judge of Idol Philippines.

Later that night, ABS-CBN announced and confirmed this through its flagship news program, TV Patrol.

Some were happy with the lineup, while there were others who expressed disappointment over the selection, especially with James and Moira.

In a recent press conference, TV Patrol was able to get James's reaction about this issue.

He said, "I don't want to look at the comments."

The 25-year-old singer-actor believes that despite his insecurities, he was chosen by the people behind Idol Philippines for a reason.

He continued, "I had my own insecurities before becoming a judge of Idol Philippines.

"They got me for a reason because I made it in my own area, my own field in the showbiz industry.

"They see talent in me, so, I have my own opinion and you're entitled to your own opinion."

ABS-CBN reporter Mario Dumaual then told him that he also produces his own song.

James responded with a laugh and said, "True!"

Billy Crawford, the host of Idol Philippines, also defended James by saying, "May sariling label, what else do you need?"

ABS-CBN has yet to announce when Idol Philippines will air on television.

READ: Who will join Regine Velasquez as judges in Idol Philippines?