How did Dragon Lady pilot episode fare in ratings game? 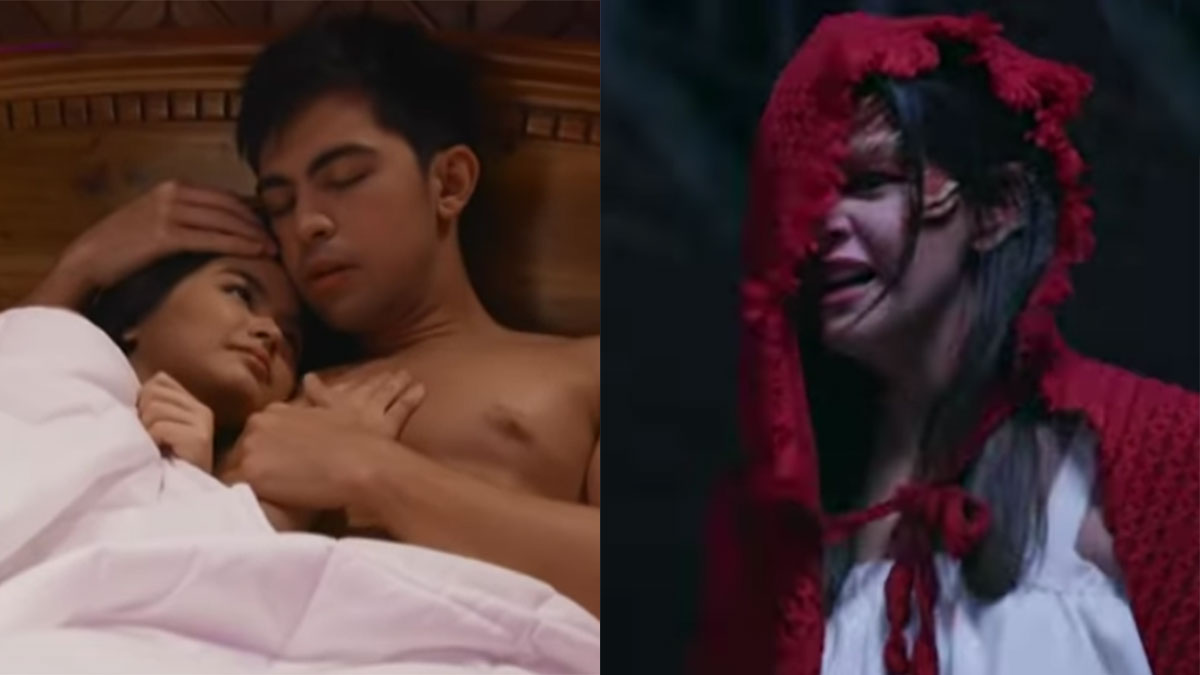 The new series opened with Celestina being mobbed by townspeople after they think that she is a monster.

When Celestina was caught by the townsmen, she unleashed her powers and emitted fire from her mouth.

The story then flashed back to year 2000, depicting the love story of a young Almira (Bea Binene) and the rich Chinese man, Charles (Derrick Monasterio).

Their flourishing love story was put to an end after Almira read on the newspaper an announcement that Charles is getting married. His bride is Vera (Isabelle De Leon), the daughter of Almira's boss, Mr. Lim (Leo Martinez).

Charles tried to make things work with Almira, and even tried to break up with Vera, but Almira did not accept him anymore.

Mr. Lim found out what happened, which is why he asked Almira to go to his house.

In the Lim mansion, Almira found out that the rumors were true about the Lim's wealth—that they have a dragon statue that they worship.

Apparently, the reason why Mr. Lim asked her to go to his house is for him to rape Almira.

Almira then used the statue to save herself and hit Mr. Lim's head.

Mr. Lim grabbed the statue from Almira's hand, but the statue's eyes lighted up, and Mr. Lim had a heart attack.

Future episodes will show Almira owning the dragon statue and bringing her luck.

How did Dragon Lady's pilot episode fare in the ratings game, according to Kantar Media?

The new GMA Afternoon Prime show, which replaced Asawa Ko, Karibal Ko in its timeslot, registered a TV rating of 9.3%.

Meanwhile, AGB Nielsen has yet to release its ratings for March 4.