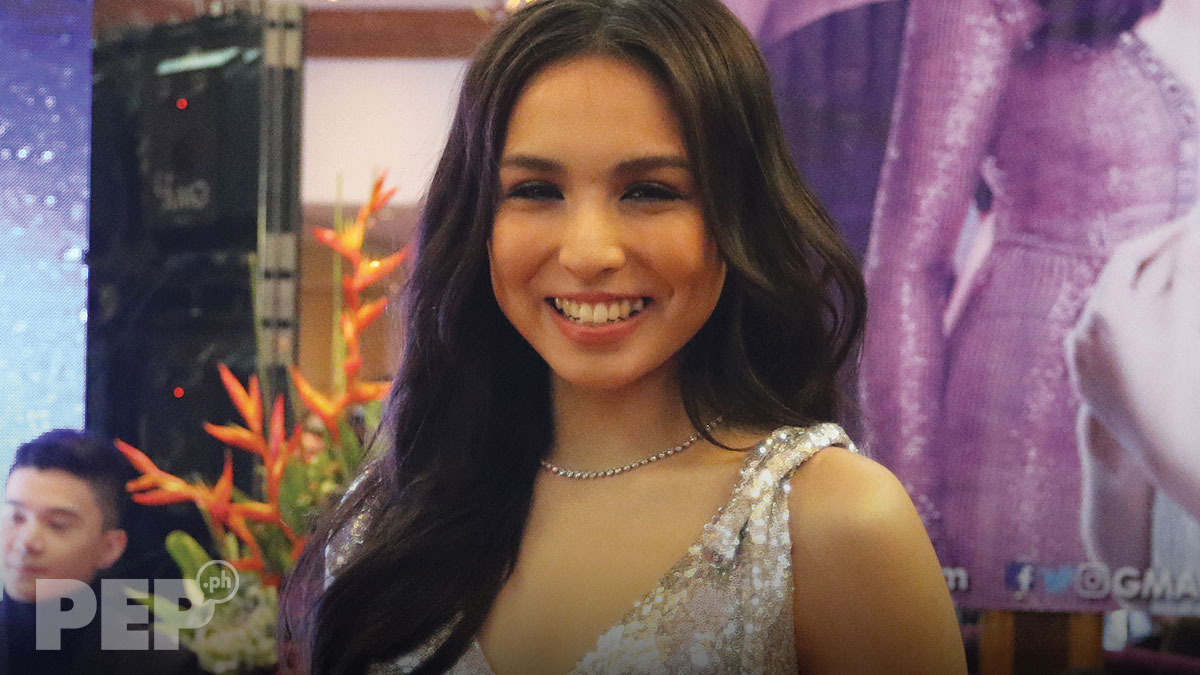 Kyline Alcantara, 16, is very grateful now that she finally landed her first-ever lead role after being in showbiz for eight years.

Kyline, who is now with GMA-7, topbills the afternoon teleserye Inagaw na Bituin, together with fellow young stars Therese Malvar and Manolo Pedrosa.

Having started out as a child star, Kyline first ventured into theatre acting at age seven, and then started doing ABS-CBN projects at age eight.

She remained a Kapamilya for five years before she signed up with GMA-7 in 2017.

Kyline’s transfer to GMA-7 proved to be a good decision as far as her career is concerned.

People were impressed by Kyline’s acting skills in her previous teleserye, Kambal Karibal in 2017, and established her as a promising Kapuso artist.

While she is finally reaping the fruit of her labor, it was not an easy journey for Kyline.

Having started at a young age, Kyline has experienced being turned down many times.

“Kumbaga, that made me weak nung time na yon.

“But now [they] made me stronger than ever, because habang tinatahak ko po yung career ko ngayon, iniisip ko, ‘Okay, I need to work harder, I need to be focused, because I want to prove them wrong.’”

Kyline is also thankful to GMA not only for the big break but also for pushing her to do more.