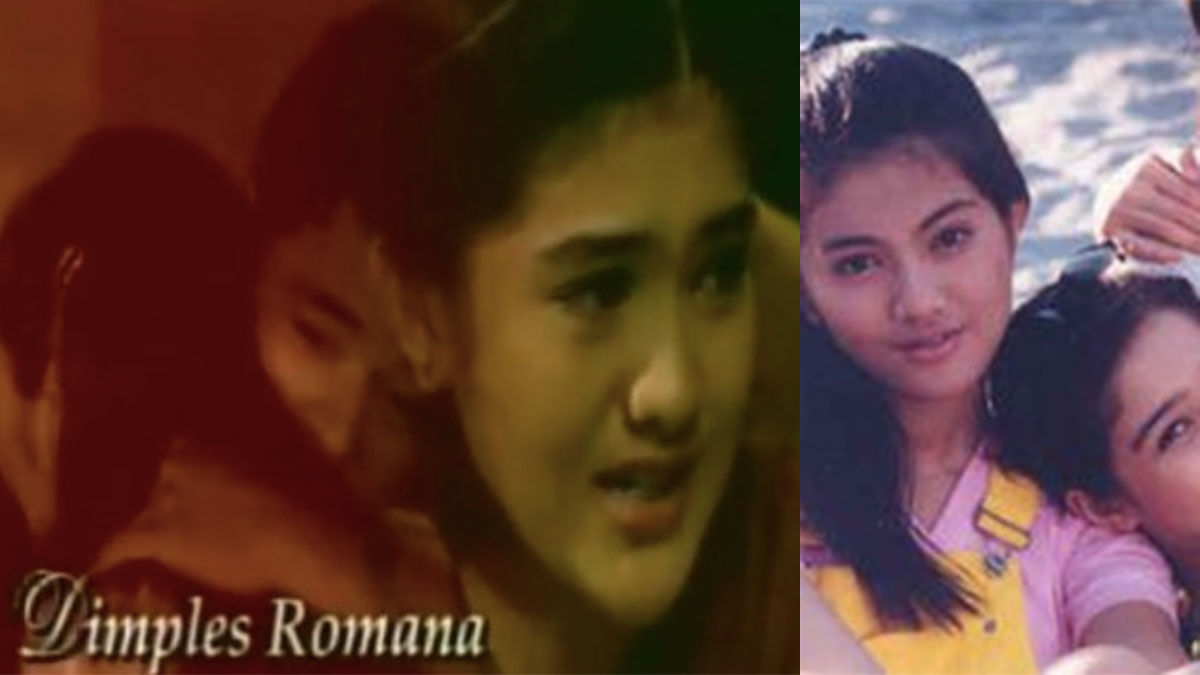 Did you know that Dimples Romana was part of Judy Ann Santos's prime-time series, Esperanza?

Last March 9, Dimples posted a screenshot of her character from the credits of Esperanza's final episode.

This was accompanied by a caption about her realizations in her stay in showbiz.

Dimples wrote, "Showbusiness is a tough business. It is ever changing and there’ll always be new ones and it’s not easy to keep up. You may lose your way or worse lose yourself along the way.

Apparently, it was also on March 9 when Dimples was first launched as part of Star Circle Batch 4.

The Kadenang Ginto actress continued, "On the same day 22 years ago, I was launched as part of Star Circle Batch 4 and as Kapamilya. Been acting and hosting every since.

"This photo is my 12 year old self playing Paola in my first ever teleserye, also my first kontrabida character.

"My director then is also my director now Direk Jerry Lopez Sineneng with Direk Don Cuaresma and Direk Rory Quintos.

"Thank you Lord for keeping my dreams alive. Sometimes it’s now how high you soar but how long you can keep soaring. Keep going."

Dimples also wrote a message of thanks for those who mentored her for the past two decades.

"My heart is so grateful for all those who generously gave me guidance, shared their knowledge and were kind to me. Salamat po!

"And for all the dreamers out there, hard work always pays off, be patient with yourself and your journey and kindness goes a long way.

"@starmagicphils love you my Star Magic Family, Mr M, tita Mariole, Kuya Alan my handler and all my past and present road managers, mahal ko kayo.

Other Batch 4 members who are not active anymore in showbiz are Carol Banawa, Anna Larrucea, Julia Clarete, and Vanessa del Bianco.

READ: The Rise of Teleserye Actresses without permanent love teams