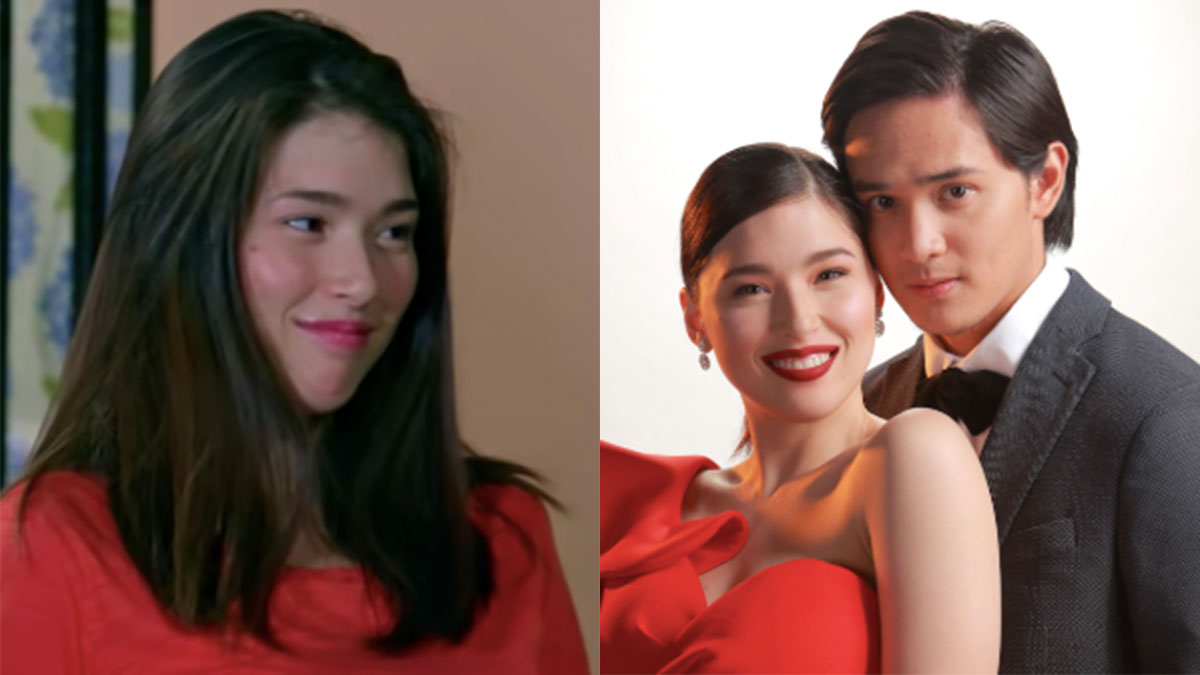 Kylie Padilla is happy over TODA One I Love's performance in the ratings game. She said, "'Di ko talaga akalain na after ko manganak and everything, magkakaroon ako ng show na ganito, na magrerate. I just wanted to work, actually, yun yung main goal ko. So for that to happen, I'm really, really thankful."
PHOTO/S: TODA One I Love (GMA-7)

Kylie Padilla is very thankful for the high ratings of her prime-time series, TODA One I Love.

This politically-themed romantic-comedy airs on GMA-7's third slot, and is produced by GMA News and Public Affairs as a special for the May 2019 elections.

TODA One I Love pairs Kylie again with her Encantadia love-team partner Ruru Madrid. It also features David Licauco as their third wheel

TODA is the first full-length teleserye of Kylie after giving birth in 2017.

Speaking to PEP.ph (Philippine Entertainment Portal) and other reporters during TODA One I Love's March 7 pocket press conference, Kylie said that she thinks KyRu (Kylie-Ruru) fans are part of the reason for the show's success.

"Pero kasi kaming dalawa ni Ruru, may iniwan kaming magandang tatak sa Encantadia, 'tapos we were given a chance in this show.

In fact, she did not expect that after giving birth, she will have a show that will be warmly accepted by viewers.

"So for that to happen, I'm really, really thankful.

"And I know it's not just because of me, its because of the whole team, everyone around me that’s making it happen."

After making a comeback, did Kylie expect that her love team with Ruru will still have a huge fan base?

"Kasi kinasal na ako, I have a baby na, that might distract from the illusion that we’re trying to be in love, di ba?

As for Ruru, he believes that KyRu fans wanted to see more after Encantadia, and their short guest appearance in The Cure in 2018.

Reported to have an eight-week run in time for the elections, TODA One I Love is being considered for an extension, but this is yet to be finalized.