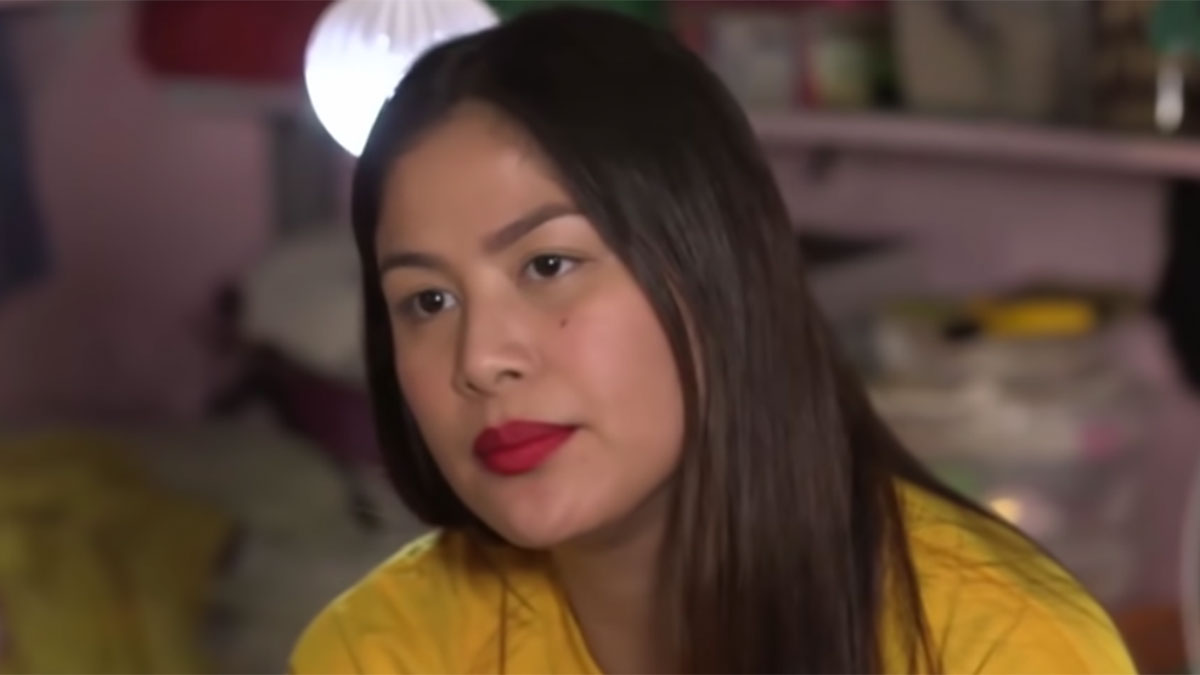 Valerie Concepcion is back with ABS-CBN one month after the finale of her GMA-7 teleserye.

Valerie is now part of the cast of the Kapamilya Gold series Kadenang Ginto.

She first appeared in the afternoon series yesterday, March 12.

Valerie is introduced in Kadenang Ginto as Cindy, the new nemesis of Romina (Beauty Gonzalez).

Valerie started her career via GMA-7's youth-oriented series, Click, in 2002.

After Sinasamba Kita, Valerie decided to become a freelance actress and became a host of ABS-CBN's Wowowee until 2010.

In 2013, Valerie returned to GMA-7 to play the villain in the remake of Anna Karenina.

From there, she started doing projects with ABS-CBN and GMA-7 intermittently.