Denise Laurel looks back on GMA-7 days with Jake Cuenca 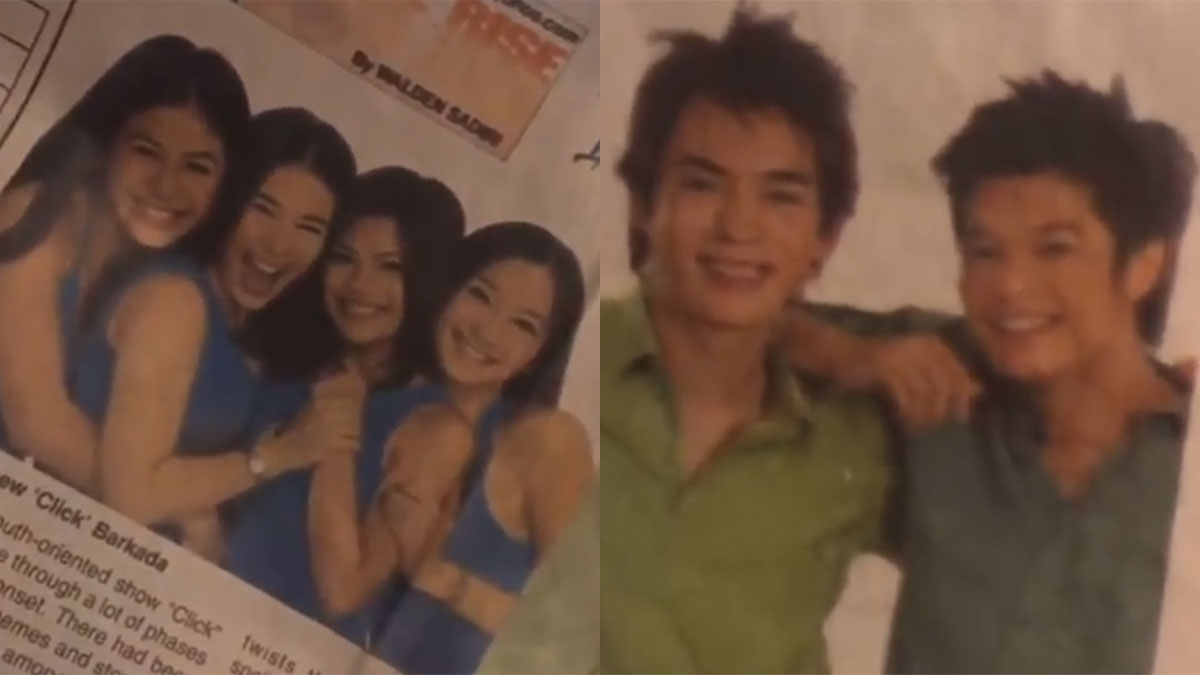 Denise Laurel took her Instagram followers on a trip down memory lane by reminiscing her days with GMA-7.

On March 12, Denise posted on her Instagram stories a newspaper clip published in 2003, featuring the third batch of Click.

At present, Denise, Jake, and JC are contract stars of ABS-CBN.

Valerie has been a freelancer since 2007, doing projects for ABS-CBN and GMA-7.

Jolo concentrated on doing movies, but appears more frequently in the Kapamilya network.

Charina and Mikel are now inactive from showbiz.

Click became the launching pad of stars such as Angel Locsin, Chynna Ortaleza, and Roxanne Barcelo. It was also Denise's first show after being a part of MTV Asia's series, Rouge.

However, Denise started her career with ABS-CBN, after being launched in Ang TV 2.

In 2006, Denise returned to the Kapamilya network via another youth-oriented series, Abt Ur Luv.