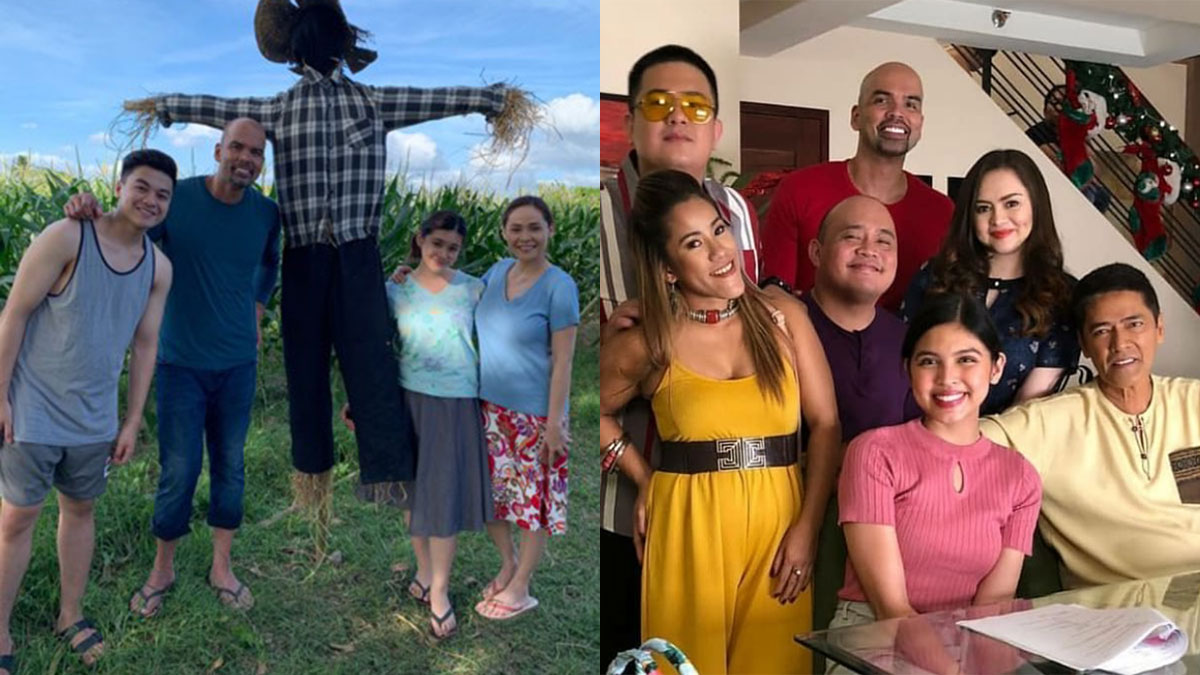 Benjie Paras, who is a regular cast member of GMA-7's Daddy's Gurl, is set to appear in an ABS-CBN show.

Hashtags member Charles "CK" Kieron posted a behind-the-scenes photo of their taping on his Instagram stories. 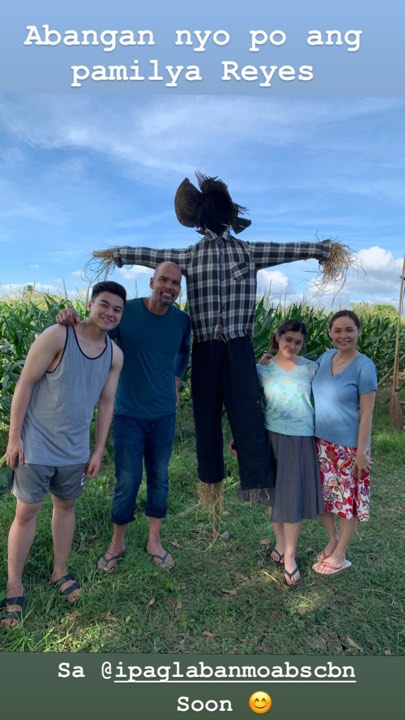 Ipaglaban Mo episode director Eduardo Roy Jr. also posted behind-the-scenes photos on his Instagram stories. These were picked up by fans of CK.

Benjie is one of the actors lucky enough to do projects for ABS-CBN and GMA-7 at the same time.

This started in 2013, when he transferred to ABS-CBN via the teleserye, Got To Believe. Prior to that project, Benjie was with GMA-7 since 1998.

Since 2015, he has been one of ABS-CBN's Sports Commentator for its NBA Sabados sa Dos.

Benjie continues to be seen in the sitcom, Daddy's Gurl, starring Vic Sotto and Maine Mendoza.