Funniest moments of Vice Ganda with Charo and Bea 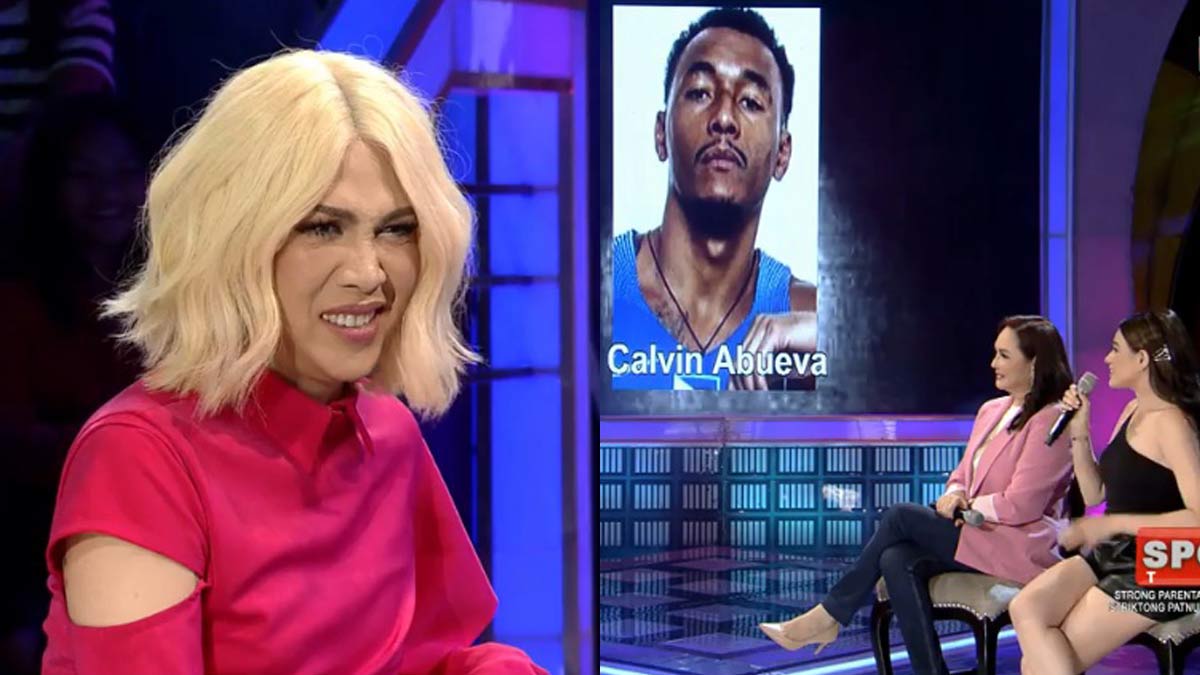 The tables were turned on Vice Ganda when he had Bea Alonzo and Charo Santos-Concio as guests on his late-night talk show Gandang Gabi Vice.

The two stars of the horror film Eerie appeared as a guest on Vice Ganda's show in order to promote their Star Cinema movie.

During the March 31, 2019, episode of Gandang Gabi Vice, there were plenty of laugh-out-loud moments as the three ABS-CBN stars joked with each other.

Here are three of the funniest moments that took place during the recent episode of GGV:

In the "Tanong Mo, Mukha Mo" segment of GGV, the TV host was lost for words when the photo of his rumored ex-boyfriend Calvin Abueva suddenly appeared onscreen.

"Nagulat ako dito. After all this time..."

The ABS-CBN executive pointed out: "Kilala ko naman siya. Do not underestimate me."

Charo then posed a question for the basketball player: "Calvin, may chance pa ba?"

Vice Ganda scrunched up his nose upon hearing her question.

At that point, Vice Ganda blurted an expletive that was bleeped out of the episode.

2. Bea Alonzo has an embarassing moment on cam

Vice Ganda quipped that he was so scared after watching the trailer of the movie Eerie that he doesn't want to watch the movie.

Charo widened her eyes upon hearing this, causing Vice Ganda to promise that he will sponsor a block screening for Eerie.

Bea then stood up and said, "Meron po akong announcement...

While trying to crack her joke, Bea Alonzo fumbled as she said, "Nagsabi kasi si Vice..."

3. Vice Ganda says he will write to MMK about Gerald Anderson

Bea put Vice Ganda in the hot seat when she joked about her and other Kapamilya stars being treated harshly when they appear on Gandang Gabi Vice.

Vice Ganda called Bea as "napakasalbaheng babae" for doing this to him.