How did Bihag pilot episode fare in the ratings game? 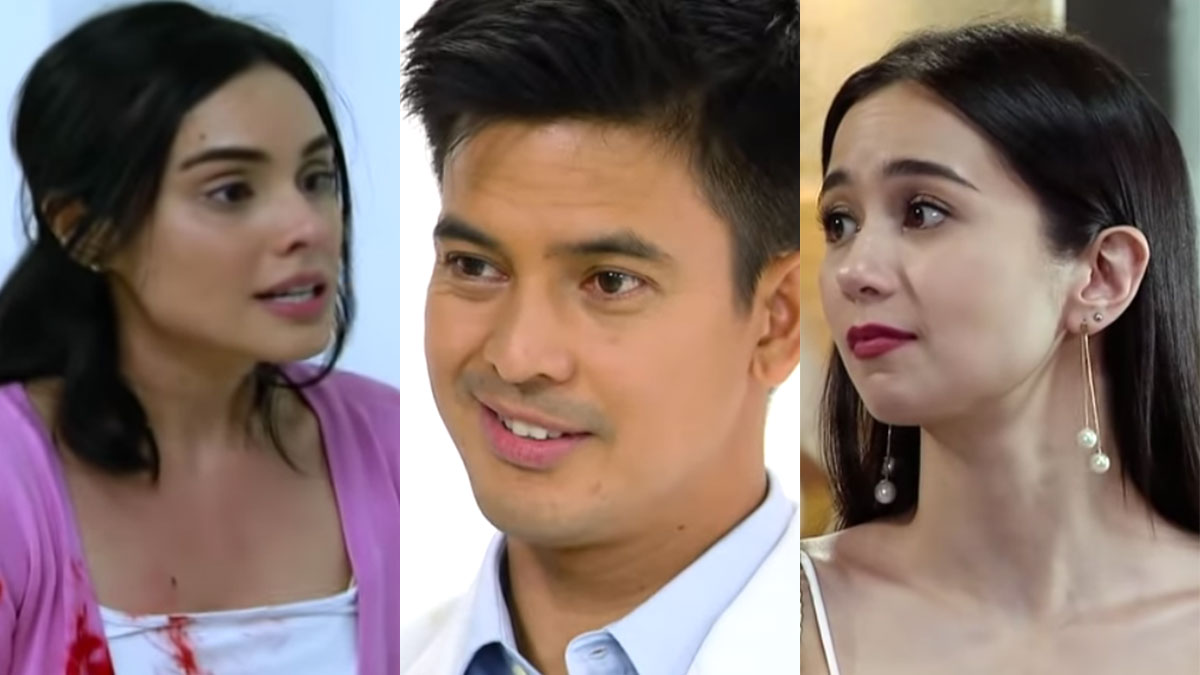 Bihag started with Jessie (Max Collins) praying inside a church with her only child, Ethan (Raphael Landicho).

Ethan wanted to exchange his balloon so he asked permission if he could return to the street vendor. Jessie agreed because she was busy talking with their parish priest.

Jessie shouted upon seeing that her son was being taken away by goons trying to kidnap him.

Suddenly, Jessie woke up and found out that everything was just a dream.

Jessie's husband, Brylle (Jason Abalos), was awakened by his panicking wife. They immediately rushed to Ethan's room, only to find him sleeping soundly.

On that day, Jessie brought Ethan to school for an educational trip.

Brylle, on the other hand, drove himself to a coffee shop before proceeding to the hospital where he works as a doctor.

His attention was caught by a woman in white (Sophie Albert) who was reading a book titled Broken.

The two chatted for a while and found out that aside from books, they also shared the same taste in coffee.

At a grocery store, Jessie heard the news that a hostage-taking incident was ongoing at the Manila Film Center. She was shocked to learn that students—including her son—were held captive inside a bus.

She rushed to the venue, and met another father named Amado (Neil Ryan Sese), whose daughter was also inside the bus.

Jessie tried to call Brylle but he wouldn't answer. It turned out that he left his phone inside his car.

In the hospital, Brylle was doing his rounds when he once again saw the woman in white, whose name is Reign.

Hours passed, and the students were still held hostage by night time.

He was eventually killed by the policemen who also fired shots at him.

During the exchange of gunfire, Ethan's friend, Gigi, was shot.

It turned out that Gigi was the daughter of Amado, who was in despair after seeing his daughter bleeding.

Future episodes of Bihag will show how Amado planned to avenge the death of his daughter.

The life of the family is turned upside down when Ethan gets kidnapped and Brylle has an extramarital affair with Reign.

How did the pilot episode of Bihag fare in the ratings game?

Meanwhile, the ABS-CBN noontime program, It's Showtime, got a Kantar rating of 20.2%.

This is based on Kantar Media data for Total Philippines (Urban+ Rural).