How did Idol Philippines pilot episode fare in ratings game? 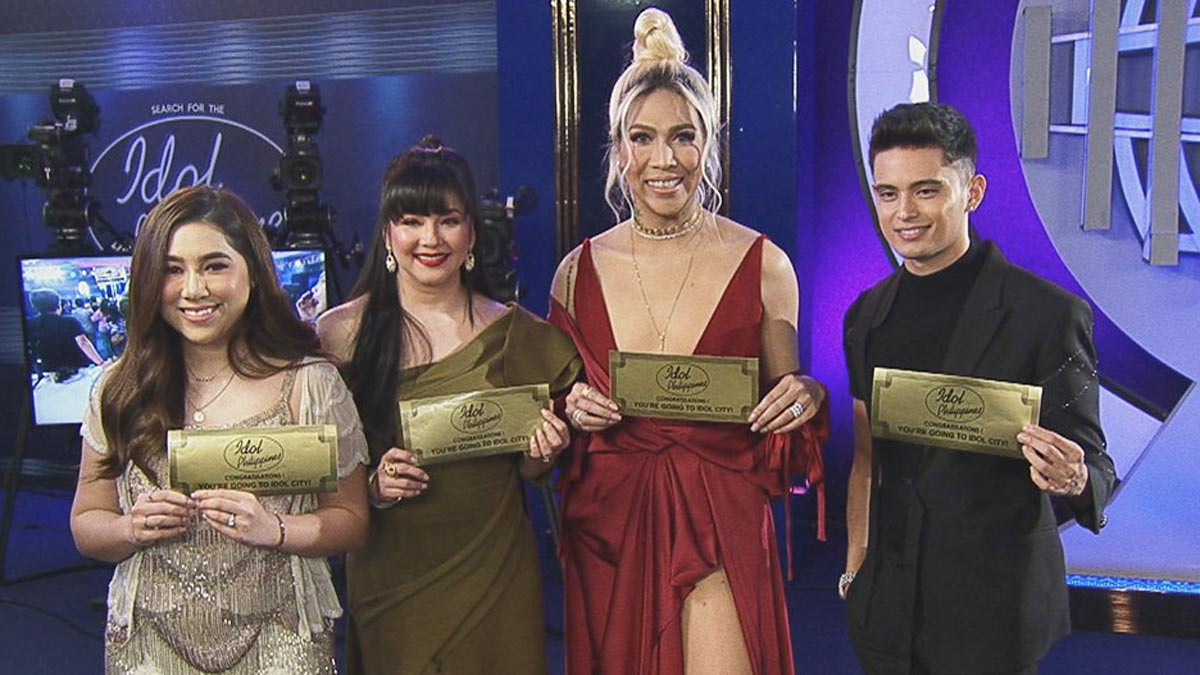 (L-R) Moira Dela Torre, Regine Velasquez-Alcasid, Vice Ganda, and James Reid were tapped to serve as the judges who will help determine the winner of Idol Philippines.
PHOTO/S: ABS-CBN News

ABS-CBN has aired the pilot episode of its latest singing competition titled Search for the Idol Philippines.

The Kapamilya Network kicked off its search on Sunday, April 21, 2019.

Idol hopefuls from all over the world were featured on the program that replaced World of Dance Philippines.

For over three decades, Regine has proven that she is an OPM icon, with songs that touched millions and who inspired a whole generation of singers. This marks Asia’s Songbird's first stint as judge in a reality-talent competition.

Moira Dela Torre was hailed the most streamed Filipina artist of 2018 by Spotify.

Aside from being a TV and movie actor, James is also a singer-songwriter. He has built his own record label Careless Music Manila, proving that he can also work behind the scenes as a producer.

Dubbed as the Unkabogable Phenomenal Box-Office Star, Vice Ganda is known for his sold-out concerts and hit novelty songs.

Two of the lucky contestants who received the coveted golden ticket were Juancho Gabriel and Angie Kristine.

Hailin from Olongapo City, Juancho Gabriel was the first to get the coveted "golden ticket" on Idol Philippines.

The 23-year-old was commended for his baritone in his performance of "Your Man" by Josh Turner.

Meanwhile, Angie Kristine from Siargao is the third contestant to receive the golden ticket.

During the audition, she disclosed that she joined Idol Philippines to look for her missing father.

The 16-year-old performer wowed the judges with her rendition of Christina Perri's "Jar of Hearts."

Kapamilya actor James pointed out, “The way you hit the notes, it was so clean, like you really hit the notes. Wow, so you're really born with that talent. That's amazing."

Both Juancho and Angie’s performance earned them four yes votes from the judges. They will be competing in the next round.

How did the pilot episode of Idol Philippines fare in the ratings game?

In Mega Manila, Idol Philippines garnered a Kantar rating of 22.2%. 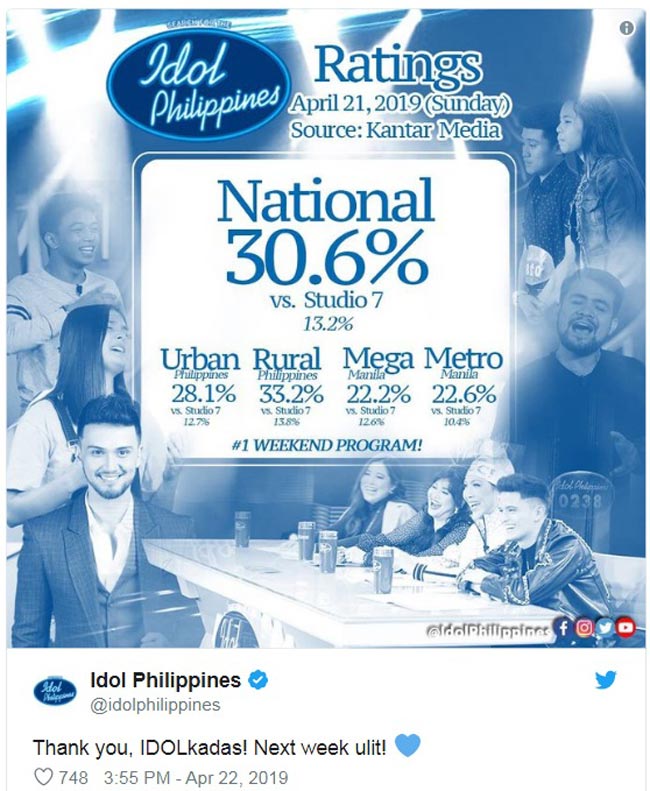