Is Claudine Barretto open to appearing in Ang Probinsyano with Raymart Santiago? 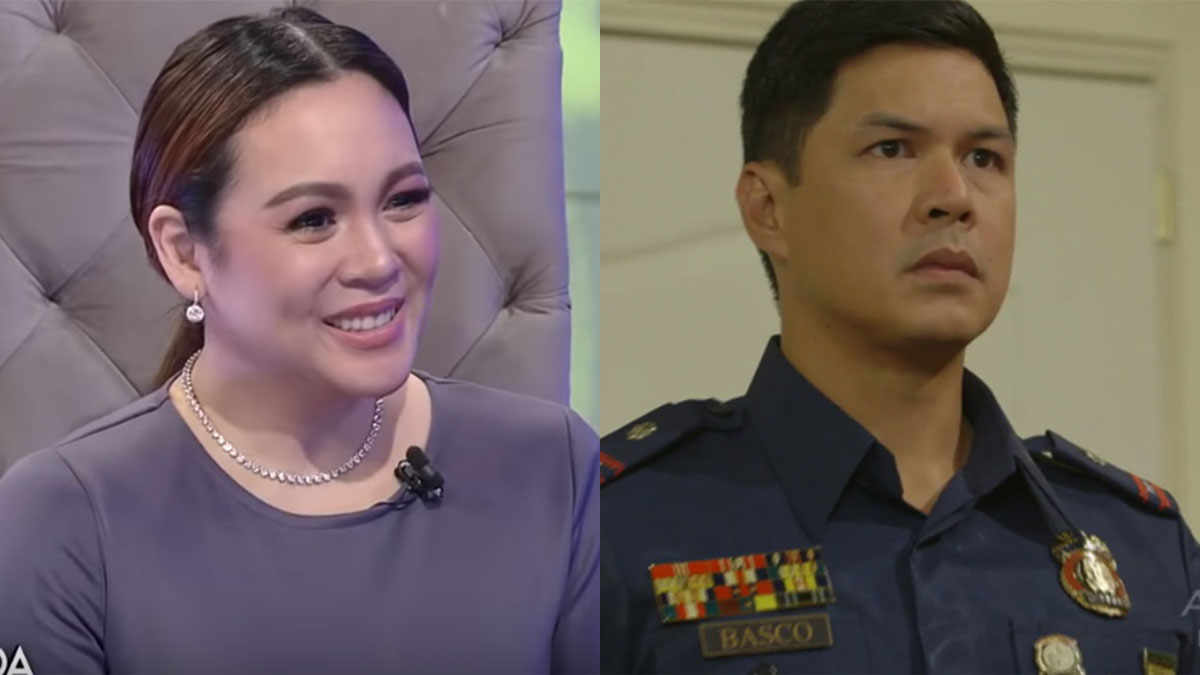 This is based on her answer during her guest appearance in Tonight With Boy Abunda last night, April 24.

Claudine entertained a question from a netizen asking if she will soon appear in Ang Probinsyano, a TV show known for featuring actors who have been not been visible in TV shows and movies.

TV host Boy Abunda then told Claudine that her estranged husband, Raymart Santiago, is also currently part of the cast.

Still, the 39-year-old actress is open to working with Coco, who is the lead star and one of the directors of the Kapamilya series.

It was in March 2013 when Raymart and Claudine separated after 13 years of marriage.

Ang Probinsyano is Raymart's first appearance as an official Kapamilya after being with GMA-7 for a long time. His first assignment is the upcoming drama series, Starla, where he will play the leading man of Judy Ann Santos.

Claudine is set to make a television comeback after almost three years via Maalaala Mo Kaya (MMK) this Saturday, April 27.

After three years of not doing a regular project, Claudine told Boy Abunda that she is ready to work again.

Claudine also revealed that the last time she did a movie, the 2015 Star Cinema film Etiquette for Mistresses, she got terribly sick.

"I couldnt work, I was always in the hospital. I had six operations in four months.

"Now, I'm okay. So, no more medicines, no more anything."

During the fast talk part of her interview, Claudine was asked if she's okay to playing a kontrabida.

When she was asked to choose among her triplet roles in her 1999 series Saan Ka Man Naroroon, she picked Rosenda, the kontrabida one. Her other two roles were Rosario and Rosemarie.

Claudine is now slated to do a movie with her Milan leading man, Piolo Pascual, whom she considers as her favorite leading man, apart from Aga Muhlach.