How did Sino Ang May Sala? pilot episode fare in ratings game? 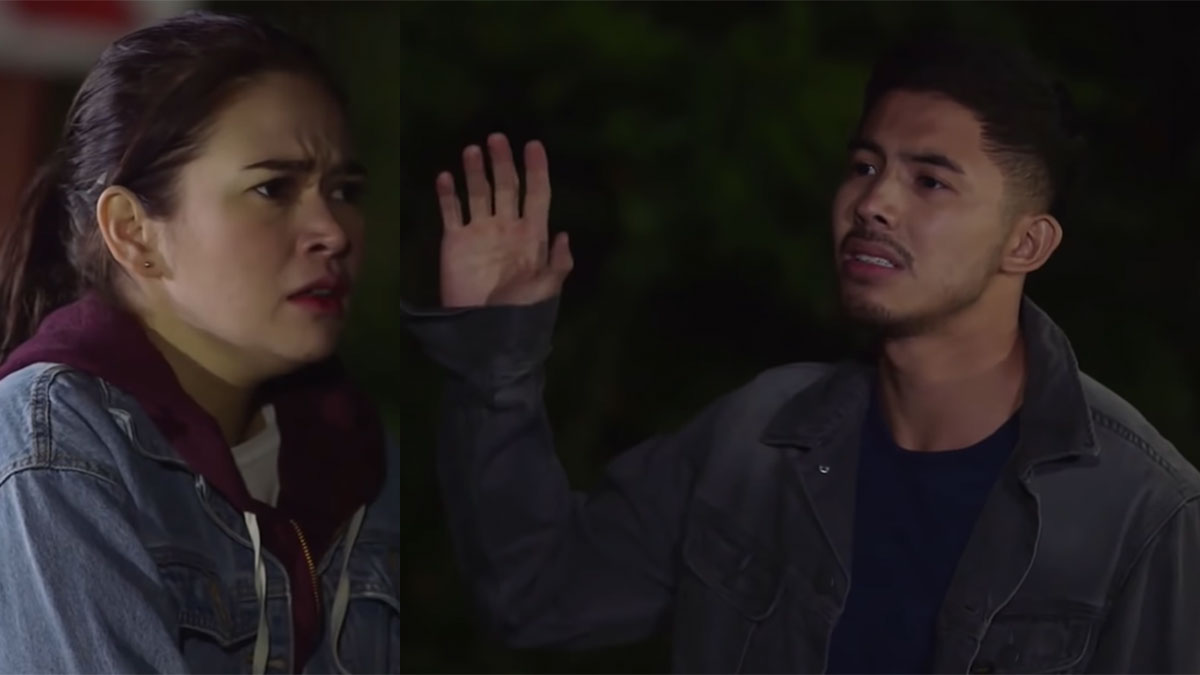 The pilot episode was set in 2014. Juris (Bela) and her friends checked the results of the bar exams. All of them passed the bar exams except for Bogs (Ketchup).

To celebrate, Juris and her friends Bogs, Drei (Tony), Lolita (Ivana), Gaylord (Sandino), and Greco (Kit) went to Baguio for a roadtrip.

They were having a great time until an accident happened. Lolita was driving their car when she accidentally hit a lady and killed her.

It took a long time before the group decided on what to do with the woman's body.

The group, basing their decision on the "majority rules" principle, voted if they should bury the woman's body. Drei, Lolita, and Greco wanted to bury the body, Bogs abstained, while Juris and Gaylord said no.

Future episodes will show how Juris took care of the baby who had been carried by their victim.

It turned out that the baby was kidnapped by the dead woman. Fina (Jodi Sta. Maria) has been anxiously looking for her missing child and she will cross paths with the law students who chose to bury the truth.

How did the pilot episode of Sino Ang May Sala fare in the ratings?

According to Kantar Media, the new ABS-CBN series, which showcases the prime-time comeback of Jodi Sta. Maria, registered a TV rating of 22.2%.

Love You Two is the GMA-7 teleserye top-billed by Jennylyn Mercado and Gabby Concepcion.