Hiram Na Anak to end after 10 weeks; will this GMA-7 show be its replacement? 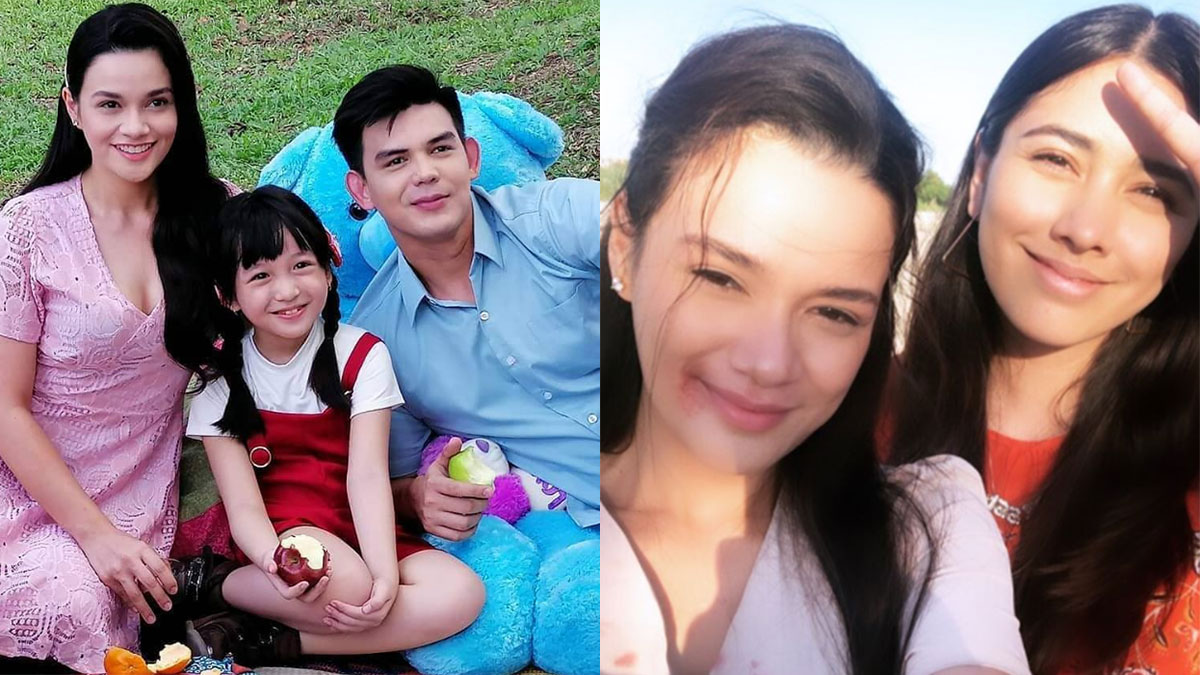 Yasmien Kurdi's daytime series, Hiram na Anak, will air its final episode on Friday, May 3, after airing for 10 weeks on GMA-7.
PHOTO/S: @leanne_bautista / @yasmien_kurdi on Instagram

She also posted a photo with co-actress Lauren Young, who plays the kontrabida in the series. 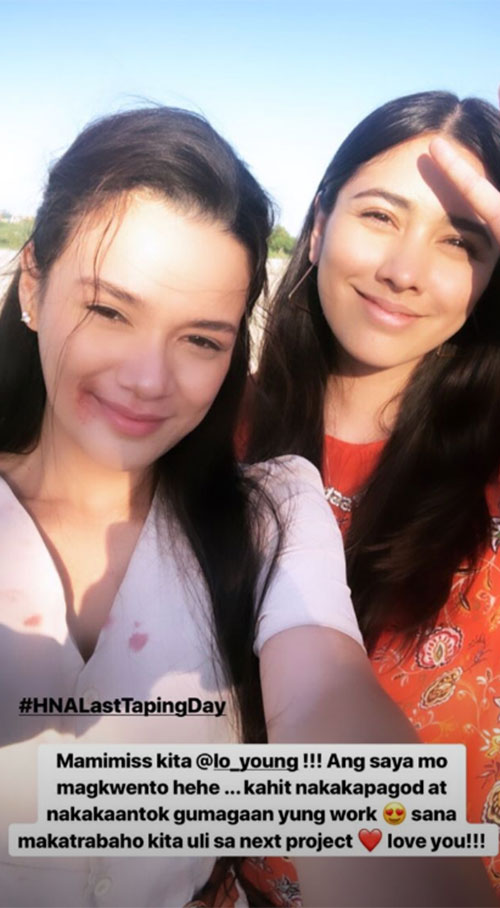 It will finish its run on its tenth week.

A teleserye usually runs for 13 weeks to complete one season, but GMA-7 daytime shows are usually given only 8 to 10 weeks of airing.

There are speculations that the Kapuso show Alex and Amie will replace Hiram na Anak.