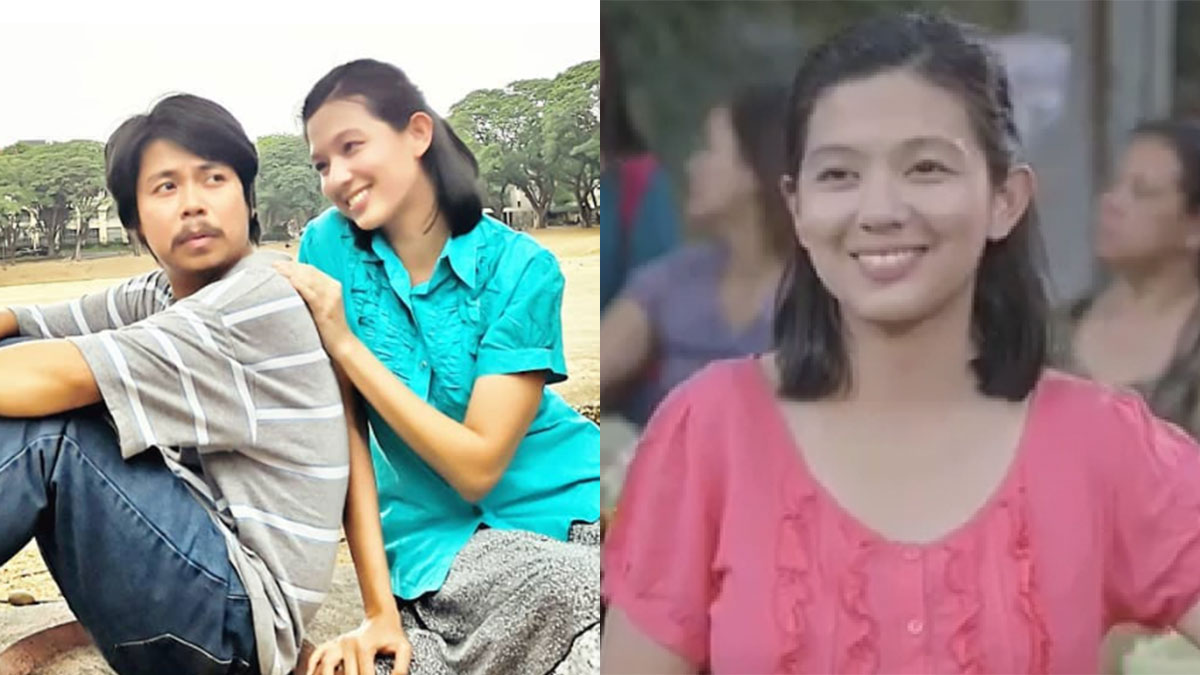 After years of not doing TV shows, Jennica Garcia returns to acting. She is set to appear in an episode of Maalaala Mo Kaya with Empoy Marquez this Saturday, May 4, 2019.
PHOTO/S: @jennicauytingco on Instagram

Jennica Garcia, who has been absent for a long time in show business, is set to appear in an episode of Maalaala Mo Kaya this Saturday, May 4.

The former GMA-7 actress is paired with comedian Empoy in a story about a father who will do everything for his family until he loses his job. Jennica plays Empoy's wife.

Kapuso actress Chynna Ortaleza, who worked with Jennica in several projects, commented on her post. 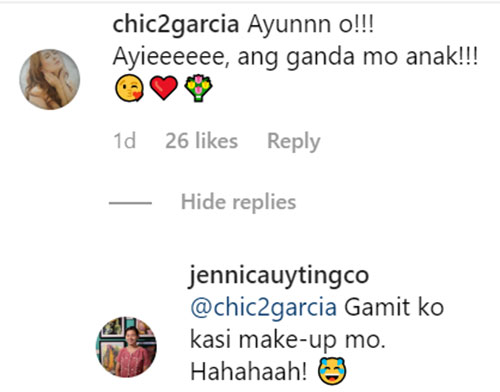 Jennica took a long break from acting after marrying Alwyn Uytingco in 2014.

Prior to taking a break from showbiz, Jennica was a contract artist of GMA-7 since she started her career in 2007.

Her last show as a Kapuso was the prime-time series Carmela: Ang Pinakamagandang Babae sa Mundong Ibabaw, aired in 2014.

When the series ended, Jennica left GMA-7 after the Kapuso Network decided not to renew her contract.

She was then able to do projects with ABS-CBN and TV5.

In 2015, Jennica took a break from showbiz after giving birth to her first child with Alwyn.

In 2017, Jennica had a guest role in the ABS-CBN prime-time series Wildflower.

She had to take a break again from acting after she getting pregnant with their second baby.

In March 2019, for her comeback project, Jennica appeared again on GMA-7 for a guesting in the drama anthology Tadhana.