Are You Human? star Seo Kang Jun gears up for Manila fan meet 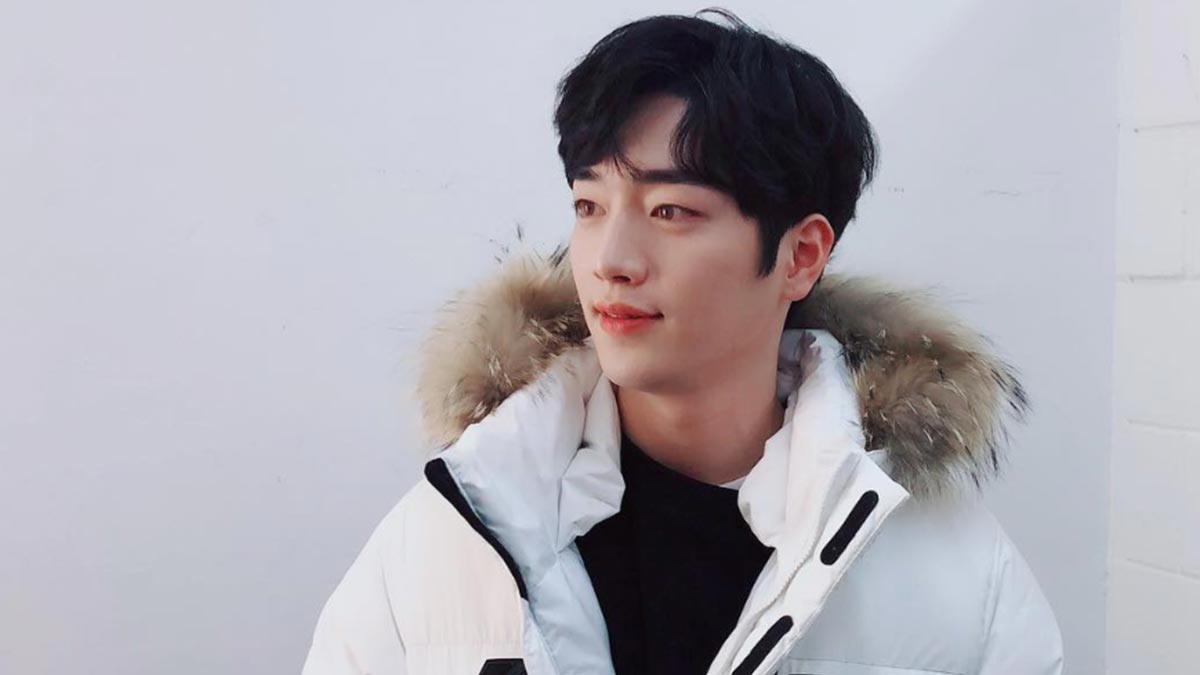 South Korean actor Swo Kang Jun will hold a one-night fan-meet dubbed as The Last Charm at the New Frontier Theater (formerly KIA Theatre) on May 25, 2019.
PHOTO/S: @seokj1012 on Instagram

The one-night show dubbed as The Last Charm will be held at the New Frontier Theater (formerly KIA Theatre) on May 25, 2019 (Saturday).

The fan meet is presented by CDM Entertainment.

Filipino fans can expect a lot of fun games and performances from the 25-year-old actor.

During his fan meet in Bangkok, Thailand, Kang Jun did his version of Ed Sheeran's "Thinking Out Loud."

Lucky fans also got to try a sandwich prepared by Kang Jun himself during the fan meet.

Of course, there will be an interview portion where he discusses some of his works as an actor.

He is also a member of Korean group 5urprise formed by Fantagio Entertainment in 2013.

In 2018, Kang Jun won the Excellence Award in a Mid-length Drama at the KBS Drama Awards for Are You Human?

In this drama series, he portrayed Nam Shin III, a third-generation heir who falls into coma after an unexpected accident.

The said series will be aired on GMA-7.

All ticket holders will get to participate in a hi-touch session and take home an official poster.

But only MVP ticket holders will have the chance to be part of the group photo.

Signed posters will also be up for grabs for MVP, VIP and Lodge ticket holders. They may also win the raffle for a press conference pass.

Prices are as follows: