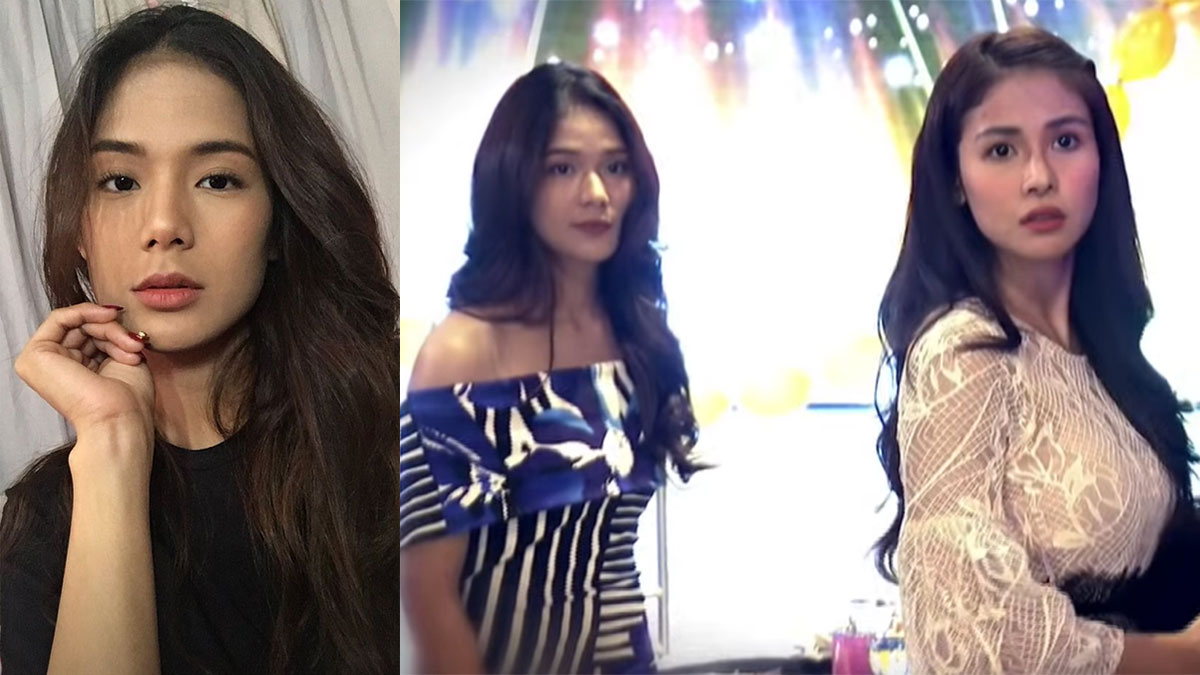 Devon Seron is ready to take on another drama series as a GMA-7 talent.

She will be part of the upcoming afternoon series, Dahil sa Pag-ibig, which stars Sanya Lopez, Winwyn Marquez, Pancho Magno, and Benjamin Alves.

It can be seen in teasers airing on GMA-7 that Devon's character is related to Sanya, who plays the lead character in the show. 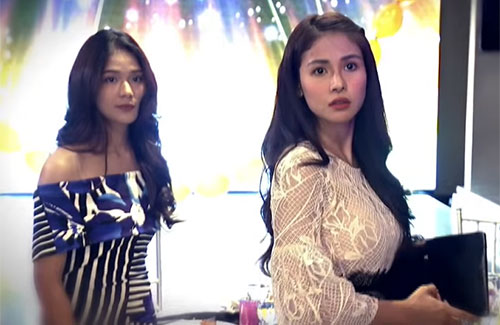 Dahil sa Pag-ibig is Devon's second regular show after she transferred to GMA-7 in 2018.

Her first appearance in a GMA-7 teleserye was in the romantic-comedy series, The One That Got Away.

Aside from Devon, another former Kapamilya who is part of the teleserye is Sandy Andolong.

According to an insider, Sandy has taken a leave from the ABS-CBN sitcom Home Sweetie Home to do Dahil sa Pag-ibig.

However, ABS-CBN's Dahil sa Pag-ibig is not in any way related to the new show of GMA-7.

The upcoming GMA Afternoon Prime series Dahil sa Pag-ibig has not officially announced its pilot episode date, but it might air on May 20, replacing Inagaw na Bituin, which will end on May 17.