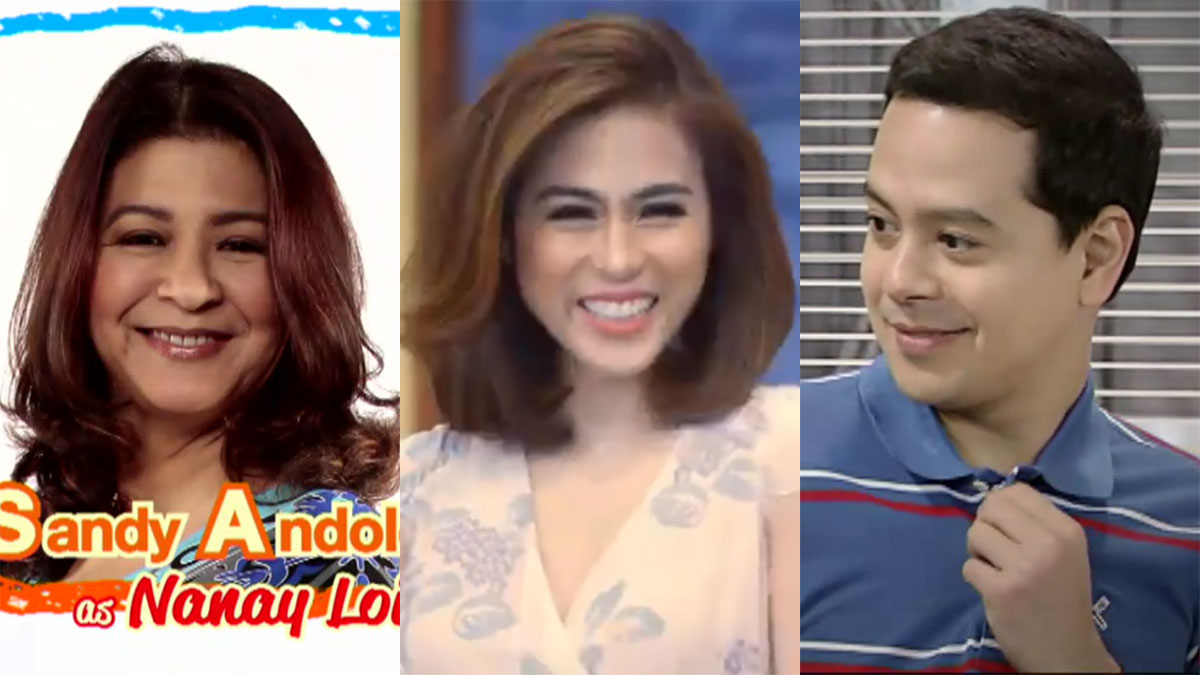 In the episode that aired last Saturday, May 4, the show aired a "lipat-bahay" teaser that introduced the new cast members.

Piolo and Sandy have both taken a leave from ABS-CBN.

The actor announced he would be taking up studies abroad, and Sandy has gone off to join GMA-7's upcoming afternoon series, Dahil sa Pag-ibig.

It is unlikely that Home Sweetie Home's original leading man John Lloyd Cruz would return to the Kapamilya show as rumored.

Recent episodes indicated that his absent character had sent annulment papers to his wife Julie (Toni).

John Lloyd left the sitcom in 2017 when he took an indefinite leave from show business.

He was also not seen in the teaser.

The weekly show is also now under the helm of Star Creatives, ABS-CBN's drama unit, which has been promoting the reformat of Home Sweetie Home.

Since 2014, Home Sweetie Home has been handled by the comedy unit of Linggit Tan-Marasigan and Raymond Gallegos Dizon.

The new Home Sweetie Home: Extra Sweet will start airing on May 11.