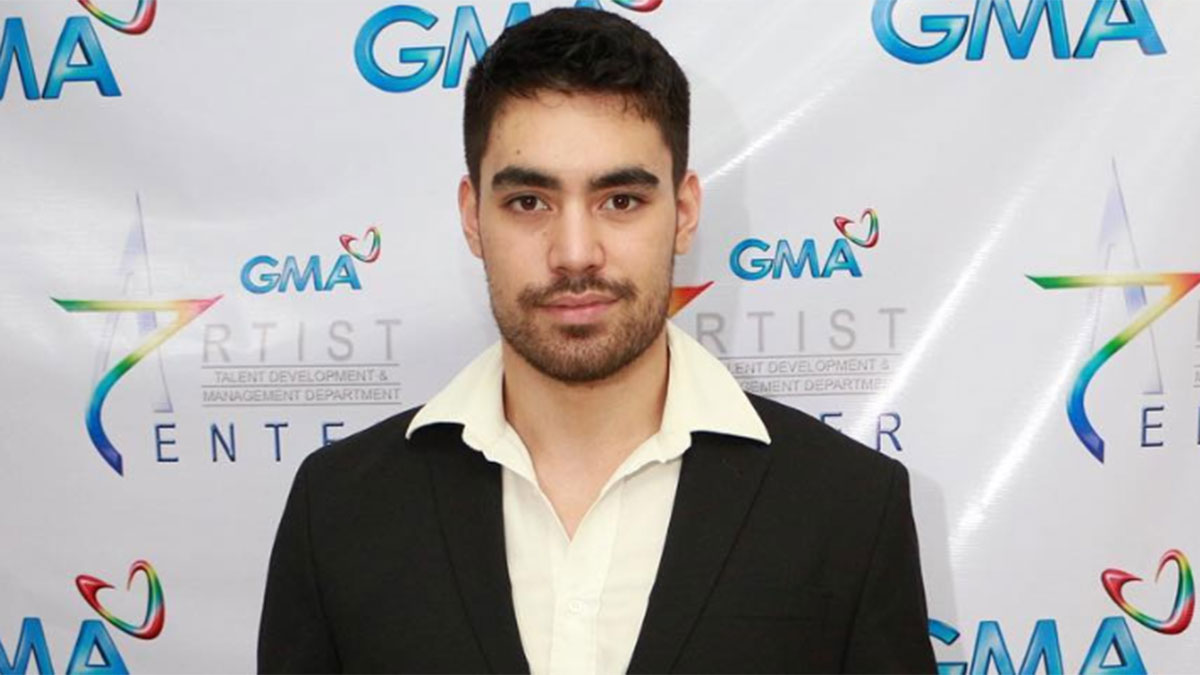 Clint Bondad is now an official Kapuso after inking a managerial contract with GMA-7 on May 7, 2019..
PHOTO/S: @kapusoprgirl on Instagram

Clint inked a management contract with GMA Artist Center on May 7, 2019.

On Instagram, Clint thanked his Love You Two co-star, Jennylyn Mercado, for being one of the reasons why he wanted to become a Kapuso.

The two first worked together in an episode of Dear Uge in November 2018. It was Clint's first appearance on GMA-7 after doing TV shows with rival network ABS-CBN.

He wrote, "And the transfer is official! Part of the #kapuso network GMA

"Just wanted to say thanks to @mercadojenny for being the main reason why I became interested. Our Dear Uge episode last year really changed my view on a view things. Needless to say you are such a sweetheart!"

Clint also thanked his handler Christian Torio and GMA Network in his post.

He wrote: "thanks to the Kapuso Network GMA for all the fun we already had so far and will have!"

Andre commented, "I can Finally be your stunt double (minus the shirtless parts)" 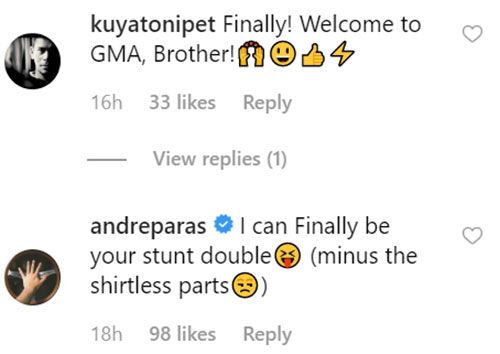 Clint first did a regular TV project in 2016, via ABS-CBN's daytime series Be My Lady, starring Erich Gonzales and Daniel Matsunaga.

In 2017, he became a part of ASAP's boy group Coverboys, along with Albie Casiño, Luis Hontiveros, Tommy Esguerra, and Tanner Mata.

However, in that same year, the boy group was disbanded.

On January 21, 2019, through an Instagram post, Clint explained that he left ASAP and stopped appearing in TV shows to focus on his business.