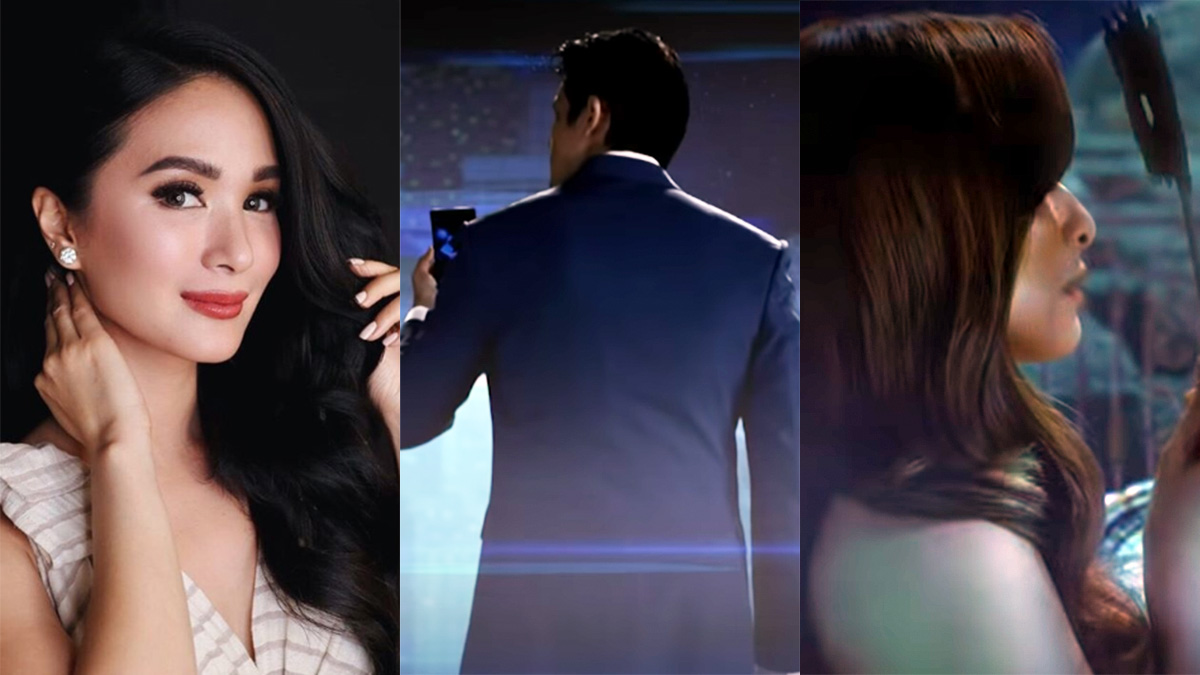 Heart Evangelista has previously announced that she will be a judge of Starstruck. Will Dingdong Dantes and Jennylyn Mercado also join her as part of the show?
PHOTO/S: @iamhearte on Instagram / GMA-7

GMA-7 gave a glimpse of the line-up for StarStruck hosts and council of judges for the upcoming seventh season.

On May 10, 2019, GMA-7's YouTube channel released a teaser of the hosts and judges of the original Kapuso reality-based artista search.

Only silhouettes and back shots of the judges of StarStruck 7 were shown in the teaser. 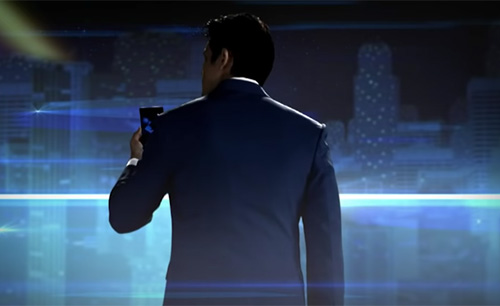 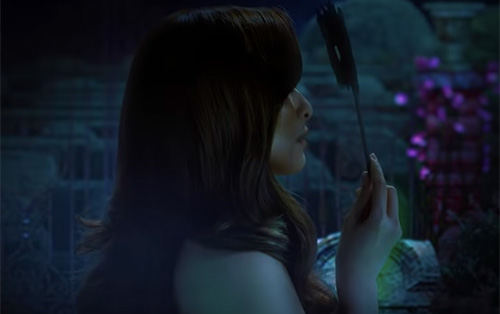 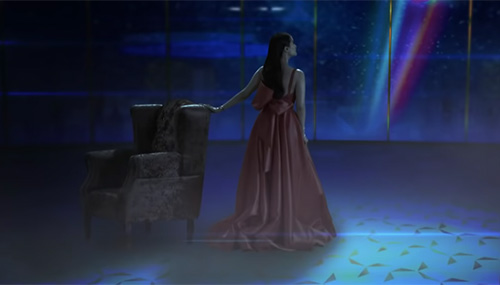 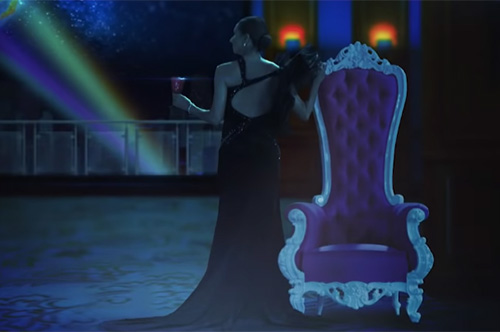 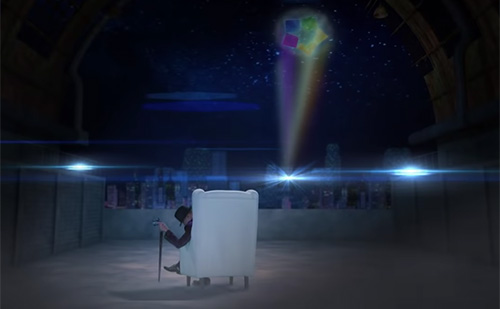 However, a netizen with the Twitter handle @KapusongKim uncovered the identities of the personalities seen in the teaser.

According to the Twitter user, Dingdong Dantes, Jennylyn Mercado, Heart Evangelista, director Mark Reyes, and veteran actress Cherie Gil will compose the set of hosts and judges for the comeback of StarStruck.

Heart and Cherie both retweeted the post on May 11. 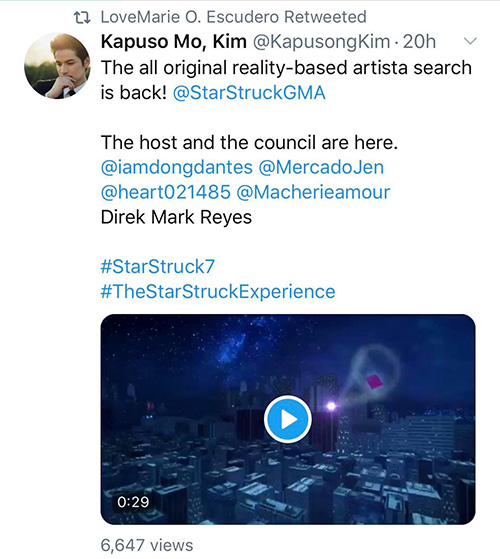 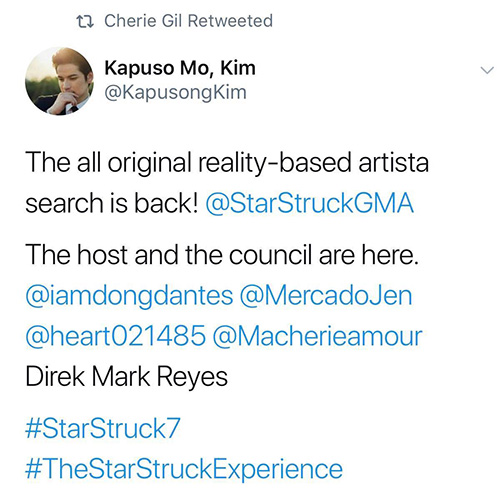 At press time, only Heart has announced during her December 2018 contract signing that she will be part of StarStruck's council of judges.

Dingdong hosted StarStruck Seasons 1 to 4 and 6. Dingdong and Jennylyn also served as judges for the show's sixth season.

GMA-7 has yet to officially announce who will be the hosts and judges of the show.

At present, auditions are still ongoing for the next set of survivors (StarStruck contestants) who will be part of the program.

Its most recent edition was aired in 2015, with Klea Pineda and Migo Adecer being hailed as the female and male Ultimate Survivors.